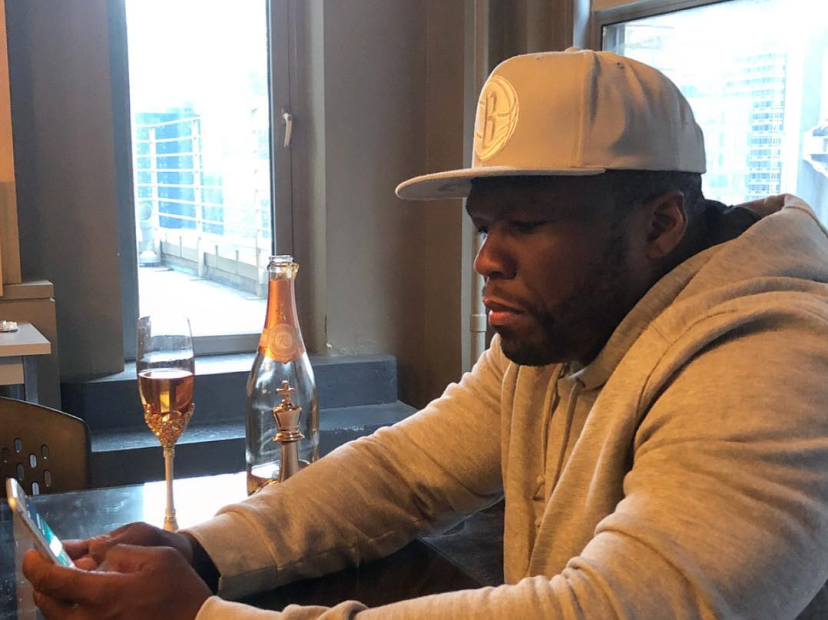 50 Cent Reveals Origin Of His "Get The Strap" Catchphrase

50 Cent has been rattling a few people with his most recent catchphrase, “Get the strap.”

After taking a small break from Instagram, the Power executive returned about a week later, regularly captioning his posts with the phrase “Get the strap.” 50 even uploaded a photo of NYPD Deputy Inspector Emmanuel Gonzalez with the catchphrase written in the caption, leading to an investigation that could lead to misdemeanor aggravated harassment charges for the now-deleted post.

After all that (as well as filing a trademark for the saying), 50 has continued to use the catchphrase and now he has given some insight on where it comes from.

“Get the strap” is actually a phrase said by 50’s character, Kanan Starks, in the Starz show Power. During a recent interview to promote Season 5, 50 explained the line was written by the show’s creator, Courtney Kemp.

During the interview, 50 also talks about directing some of the episodes for the upcoming season of Power.