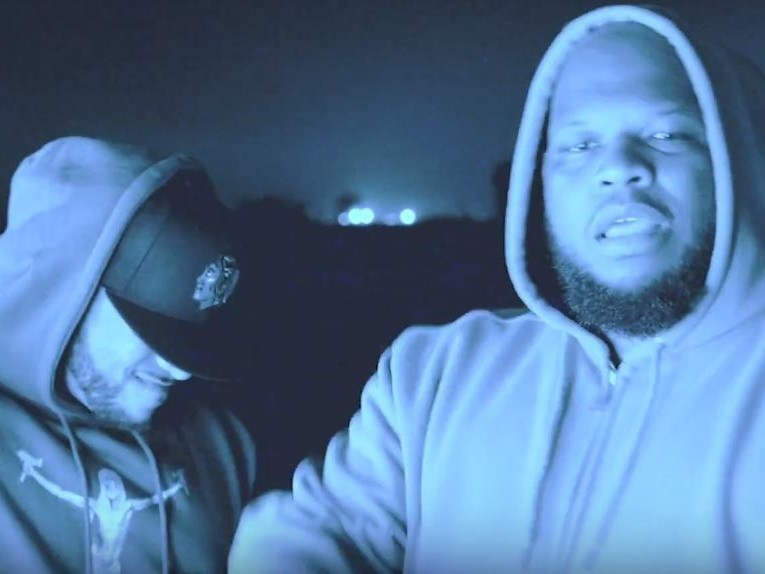 Months after the 2017 release of DJ Muggs and Meyhem Lauren’s Gems From The Equinox album, the duo has returned with the Frozen Angels EP.

The new project consists of material recorded during their previous collaboration that was deemed to be more experimental, according to a press release.

To go along with Friday’s (June 8) release, the Queens MC and LA producer also dropped a music video of the same name. The visuals for the video come courtesy of director The Infamous Oz.

Physical copies of the eight-track EP are available in limited edition gold or silver vinyl.

The stream, cover art, and tracklist for the Frozen Angels EP is below.