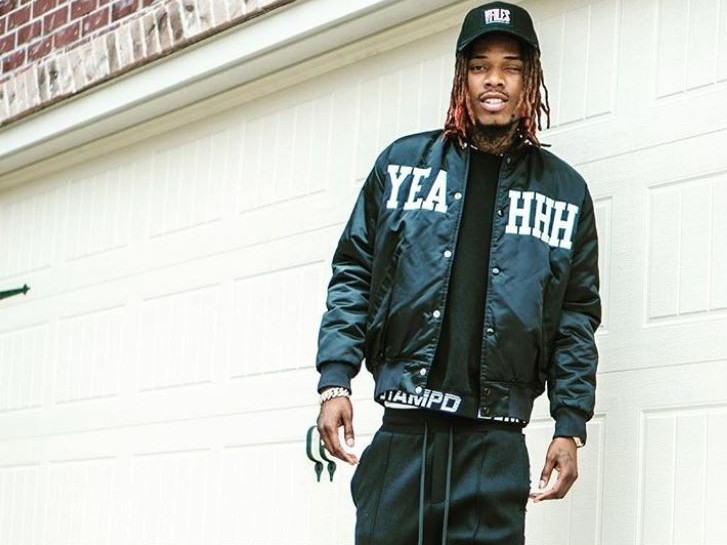 Jersey rapper Fetty Wap has channeled one of the DC Universe’s most enigmatic characters on his latest mixtape, Bruce Wayne.

Taking its cue from Batman’s secret identity, Bruce Wayne consists of 11 new tracks from Fetty Wap, who has opted to go feature-less with his latest project.

While speaking with Complex, Fetty offered some insight into the cover art for Bruce Wayne, which features two headstones and a single white rose.

“My grandparents mean the world to me,” Fetty Wap said. “I know they aren’t here, but I know they would be really proud of the man that I’ve became and my music. I’ve put out so much music in this past year, so I wanted to make sure to dedicate this record to them. It’s 679 all the way. That’s my birthday 6/7/90, so dropping it on my birthday on makes sense. I am Bruce Wayne, I’ve done a lot for people. It’s not about bragging, but inspiring people to always give back.”

The stream, cover art, and tracklist to Bruce Wayne are below.