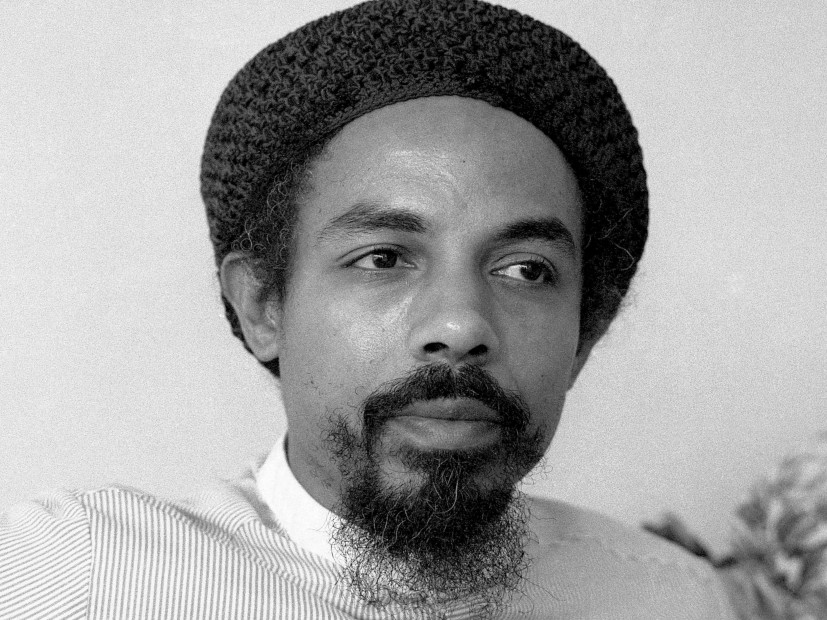 Jalal Mansur Nuriddin, a founding member of the pioneering spoken-word group Last Poets, passed away on Monday (June 4) at 74.

In a statement shared to the Last Poets’ Facebook page, Nuriddin’s family wrote, “It is with extreme sadness and a heavy heart that the family of Jalal Nuriddin announce the passing of this great pioneer of the recording industry. Jalal slipped quietly away this evening into the arms of Allah.”

No cause of death has been revealed.

Founded in the late ’60s, the Last Poets emerged from the Harlem Writers Workshops in New York City and are often credited for laying the blueprint for Hip Hop’s foundation.

Over the years, the Last Poets released several albums, such as 1993’s Holy Terror and Understand What Black Is, which came out earlier this year.

In 1973, Nuriddin emerged under a new alias, Lightnin’ Rod, for his solo album, Hustler’s Convention. The project is considered a building block of Hip Hop, with the Beastie Boys and Wu-Tang Clan being two of the many who drew influence from the record

Hip Hop pioneers Grandmaster Melle Mel and The Furious Five wrote a song in the Last Poets’ honor titled “Hustlers Convention,” which was released by Sugar Hill Records in 1984.

GrandMixer DXT, who produced Nuriddin’s “Mean Machine” single, spoke to HipHopDX about the “Grandfather of Hip Hop” and his lasting impact.

“It was the third quarter of the moon on the fifth of June when I received a call from an old friend of mine,” DXT says. “He said ‘Lightnin’ Rod has transitioned so it is now your mission to share the tradition of Spoegraphics (spoken pictures), then pass it on at the end of your time, and so I shall.

“Jalal is my mentor and master teacher of the spoken word. ‘Hustlers Convention’ was one of the very first poems that most people involved in the Hip Hop community learned. I am saddened by his passing, but I will miss him not, for he is part of everything I do in the movement called Hip Hop. He’ll be with me always.” [apple_news_ad type=”any”]

…damn…i remember performing with him in Paris a few years ago…R.I.P.??
The Last Poets' Jalal Mansur Nuriddin Has Died https://t.co/5EINWF80rG

The Universal Hip Hop Museum and the global Hip Hop community mourns the loss of brother Jalal Mansur Nuriddin aka Lightin Rod", one of the founding members of The Last Poets.

"He's considered the grandfather of rap because of the epic poem he… https://t.co/mtIqBf1aF9

RIP #JalalMansurNuriddin , grandfather of rap, one of the founding members of The Last Poets pic.twitter.com/D6q4U3kWb3