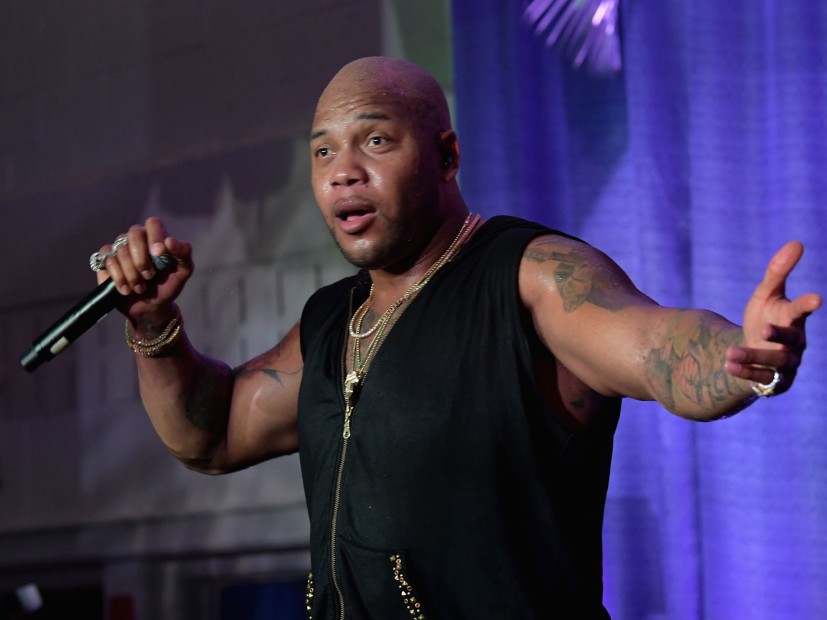 An attorney for Flo Rida asked a judge to dismiss a child support case against the Carol City rapper on Monday (June 4). But Judge Shira Atzmon reportedly shut down that request.

According to Bossip, Flo Rida’s lawyer, Howard Felcher, tried to use a technicality to get his client out of the $8,000 a month he must pay Alexis Adams, the mother of Flo Rida’s disabled son Zohar.

Felcher argued that because she sued him in New York and was a resident of Atlanta at the time, the case should be tossed out. Felcher also said Adams didn’t give the court a New York City rental lease or proof of rental payments and was leasing a $1,800/month apartment in Atlanta when she took Flo Rida to court.

“She wrongly, deliberately and falsely claimed she was a Bronx resident,” Felcher reportedly told the judge.

Lawyers for Smith pointed out she was born and raised in New York and lived with relatives in the Bronx while she raised the child, who turns two in September.

Judge Atzmon’s decision came after a “heated” debate in the courtroom.

One of Adams’ attorneys, Jack Giordano, criticized Flo Rida for fighting with Adams over “chump change” and reminded the court Flo Rida had called the toddler a “devil child.”

“You could call the petitioner a gold digger, call his child a devil child, but the DNA doesn’t lie,” Giordano said. “He’s arguing over $500 a month, which he spends in a night at the strip club!”

Adams is requesting more child support to hire a nanny to help care for Zohar who suffers from serious medical issues and needs eye surgery.

The judge later gave Flo Rida until the end of June to submit his 2017 tax return and Giordano said Adams would do the same.

If they don’t come to an agreement, Flo Rida and Adams will have to come back to court this summer.

The judge also ordered the “My House” rapper to pay Adams $10,000 for lawyer fees.