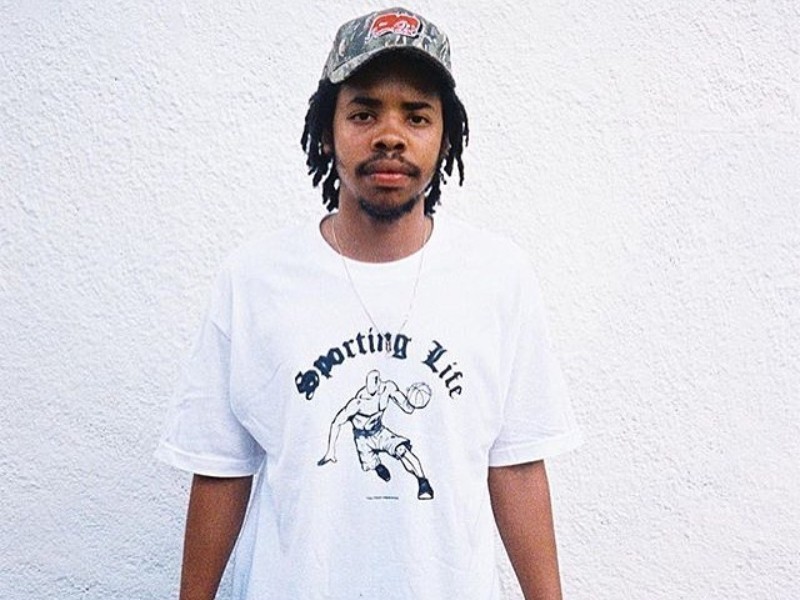 On the morning of his performance at London’s Field Day Festival (June 2), Earl Sweatshirt canceled his set as well as the rest of the dates on his European tour. The announcement came via Field Day’s Twitter.

We are really sad to inform you that Earl Sweatshirt has had to cancel all European appearances at short notice, which includes Field Day today. We are gutted but hope to welcome him back to Field Day soon!

While there was no reason given at the time, Sweatshirt’s team has sent the following message to Pitchfork since then: “Earl is battling anxiety and depression which has been compounded by the grief from the recent passing of his father. He thought he would be ready to perform but simply is not yet able to. He would like to apologize to his fans and promises to be back as soon as he is able to.”

Aside from Field Day, Sweatshirt was scheduled to perform at the Forbidden Fruit Festival in Dublin and Parklife Festival in Manchester. His website only lists upcoming shows in the States, starting with July 20 for the Pitchfork Festival.

Sweatshirt’s father passed away in January at the age of 79. He was a celebrated poet and political activist.