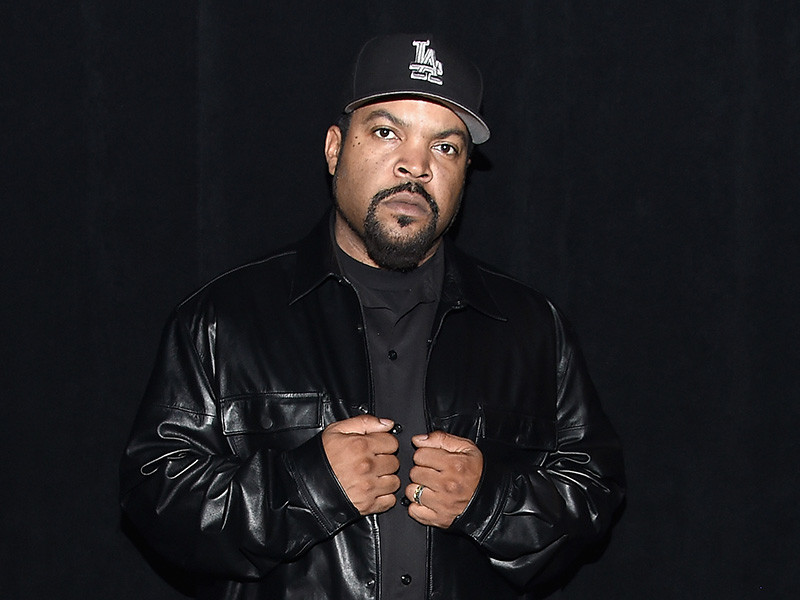 Twitter – Aside from last year’s Death Certificate reissue, Ice Cube hasn’t released a proper solo project since 2010’s I Am The West. The N.W.A legend has been immersed in his acting career and busy with his BIG3 basketball league.

But on Friday (June 1), he dedicated a couple of hours answering fans’ questions on Twitter. When someone asked when the West Coast OG’s next solo album was dropping, he replied, “This fall.”

In 2014, Cube announced a release date for Everythang’s Corrupt but it never came to fruition. Two years later, he told AllHipHop what was behind the album’s delay.

“I had to put it down for a minute to finish these movies and make sure they were right,” he said. “To make sure Ride Along 2 was right, Barbershop and Straight Outta Compton – and this is going to be the end of it. I did a movie called Fist Fight.

“I just didn’t want to spread myself too thin. Finish these movies and finish this promotion and then finish the record and put it out.”

It’s possible the new album he’s referring to is the long-awaited Everythang’s Corrupt but we’ll just have to wait and see.