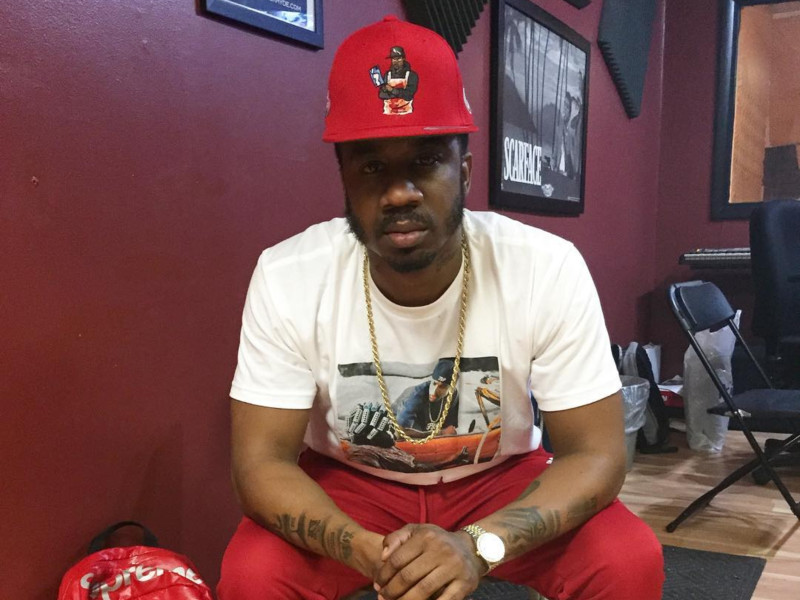 Benny The Butcher Lets Loose "A Friend Of Ours" Project

Kanye West may have mainstream media in the palm of his hands following his Ye release, but that shouldn’t stop anyone from checking out A Friend Of Ours, the new album from Buffalo MC Benny The Butcher.

Following his debut Butcher On Steroids through Griselda Records, Benny brings some of the usual suspects with him for his first album of 2018. Guest features include 38 Spesh, El Camino, Dark Lo, Skyzoo and Dufflebag Hottie. Production comes from Rick Hyde, Chup, DJ Shay, and Marc Spano.

Benny keeps in line with his Mafia inspirations by using cover art from The Sopranos, as well as the 1997 film Donnie Brasco as the source of the album title and opening skit.

Peep the album, cover art, and tracklist below.