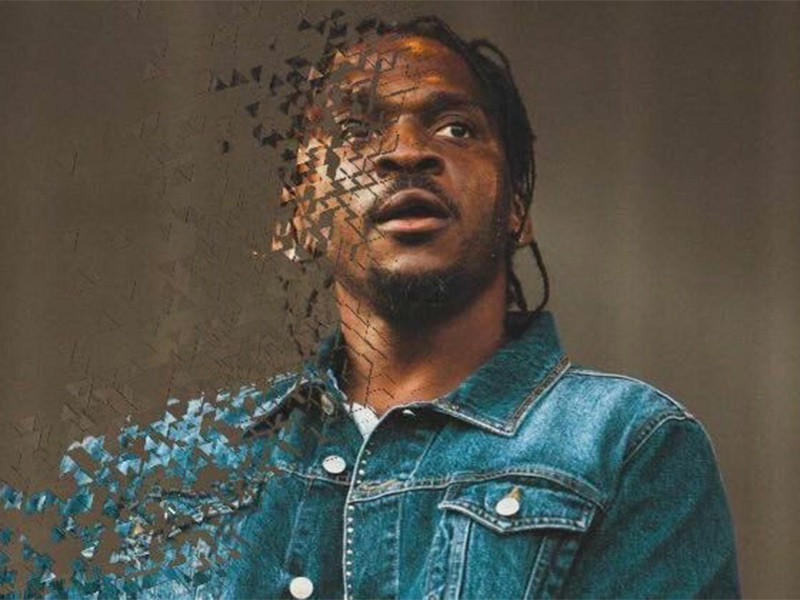 Not even a full day after Pusha T’s DAYTONA album came out, Drake dropped a full diss track in response to Pusha’s “Infrared” shot, where the rapper clowns Drake over ghostwriting allegations. Drizzy’s response, called “Duppy Freestyle,” came unexpectedly through SoundCloud, and Twitter wasted no time before blowing up with commentary and adding fuel to the flames.

Check out some of Twitter’s funniest reactions below.

Pusha T invested several months of his time, energy & money into that album and Drake shattered his hopes & dreams with one freestyle

A bar mitzvah’d Canadian child star from Degrassi just put out a diss track calling out Pusha T’s street authenticity. Lmao. It was amazing though

niggas got drake in his bag so much.. he said 'f*ck the bag' and aint even upload the shit to itunes or spotify.. straight went back to soundcloud to send shots at mans headtop.

"man you might of sold to college kids for Nike and Mercedes, but you act like you sold drugs for Escobar in the eighties" LMAAOOOOOOOO DRAKE STOOOOOOOOP pic.twitter.com/VpI8ZZY9IB

Kanye asking Trump to deport drake as we speak…

drake writes diss tracks like a parent punishing a child out of love pic.twitter.com/2xOX1mKBKZ

Don't let this whole Pusha T & Drake beef distract you from the fact that,DJ Khaled has been working out for 2 years and hasn't lost any weight.