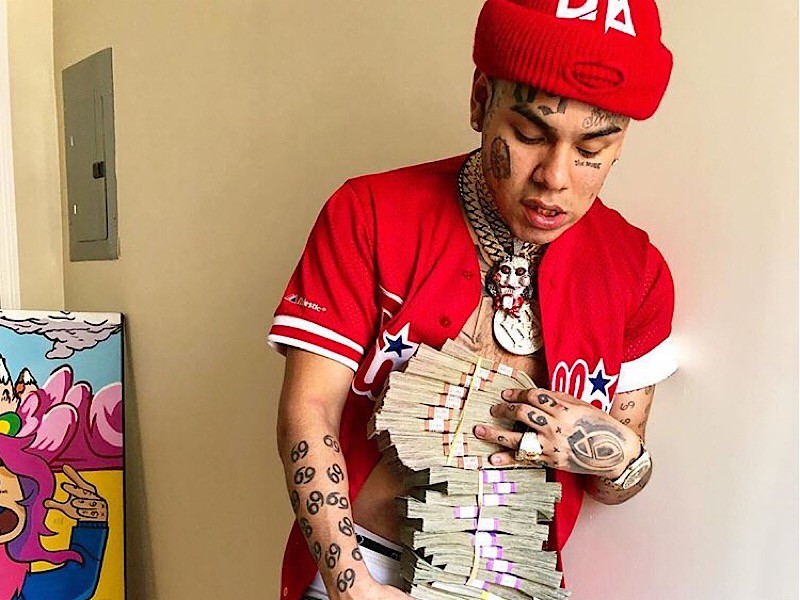 Criticism and controversy aside, Hip Hop’s troll extraordinaire Tekashi 6ix9ine can’t seem to stop winning. The polarizing artist celebrated his DAY69 mixtape being certified gold by the RIAA in an Instagram video on Wednesday (May 23).

This is the third certification for the 22-year-old artist, who scored a gold plaque for “Kooda” and a platinum plaque for his breakout hit “Gummo.” The DAY69 mixtape has spawned six singles that landed on Billboard’s Hot 100 — three of which landed in the Top 10 of the Hip Hop Songs chart.

Despite his musical success, 6ix9ine continues to be in the headlines for the wrong reasons. This week, he allegedly assaulted a police officer and was accused of stealing a beat from a K-Pop group.