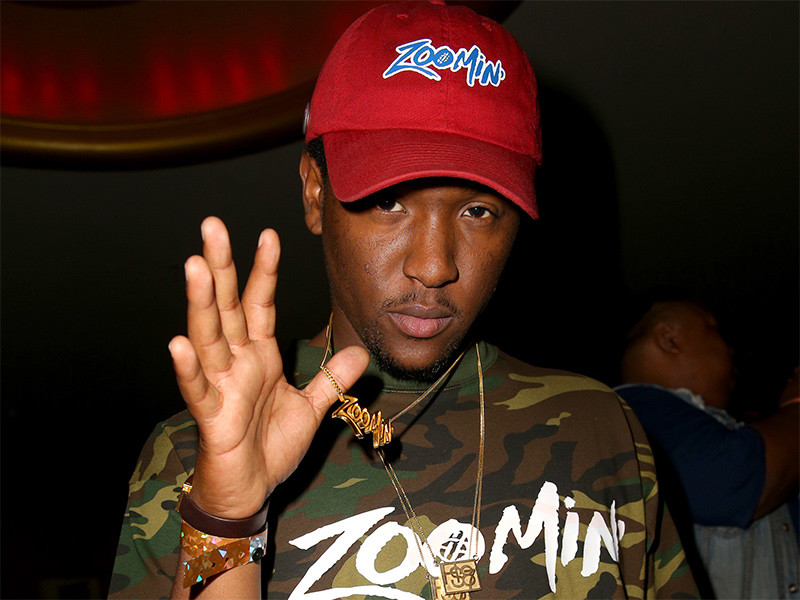 While many artists are purely concerned with headlines and plaques, Hit-Boy is working on securing his legacy. After releasing his joint album Courtesy Of Half-A-Mil with Dom Kennedy last November and working on a Gatorade commercial in January, Hit-Boy returns with a new solo album called Tony Fontana.

The new 10-track album comes on the 31st birthday (May 21) for the producer, rapper, and label owner. It features Rich The Kid, 03 Greedo, Yung Pinch, and frequent collaborators Dom Kennedy and 24hrs.

This isn’t the first time that Hit-Boy has been rocking with the Tony Fontana moniker. The first track off Courtesy of Half-A-Mil has the same title.

It also looks like he has new music in store for SOB x RBE coming sooner than later.

Listen to the new album below.