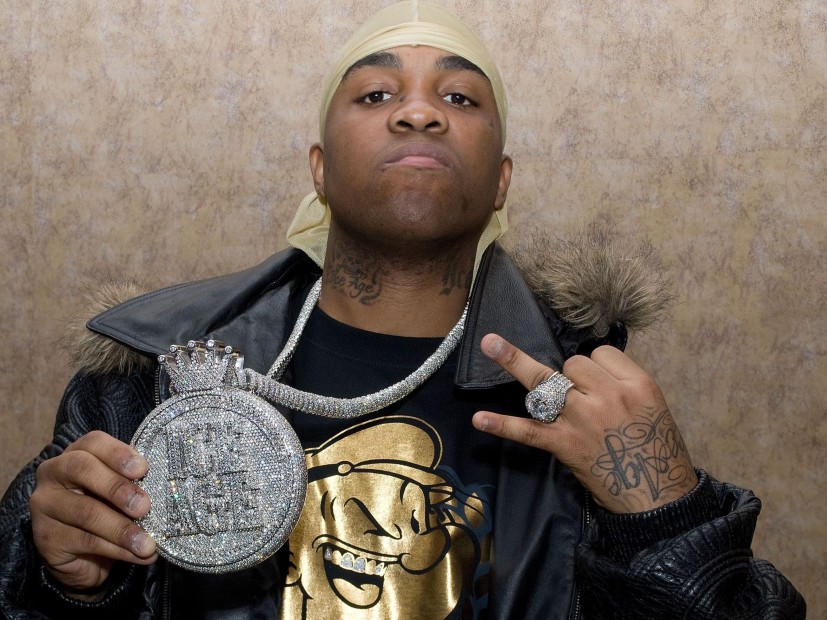 Houston, TX – After a fan recently told Mike Jones he sounded like Quavo, the veteran Houston rapper reminded them, “I was here 1st!”

On Friday (May 18), Jones took to Instagram to clarify that he’s not hating on the Migos rapper; he simply doesn’t understand the comparison.

“Got nothing but love for @QuavoStuntin,” Jones wrote. “I don’t kno why people keep coming to me, saying I sound like him, when I don’t! I’m not hating, and not trying to get publicity from this, the people keep hitting me, it’s enough money for everybody!”

The fan sent the private message to Jones earlier this week but evidently didn’t understand Jones was making his mark in Hip Hop long before the “MotorSport” rapper came along.

From 2005’s “Still Tippin'” featuring Paul Wall and Slim Thug to “Back Then,” Jones has been pumping out tracks for nearly 20 years.

“U sound jus like quavo in back then,” the fan wrote. “U gotta get bacc in the booth w that sauce get some Beats new wave shit.”

Jones replied, “Lol he sound like me!! I was here 1st! and my new single ‘Sauce’ is out everywhere!! google Mike Jones Sauce, Enjoy!!”

Ain’t this Funny! Some shit just make me Laugh! Check the History , and u will see who was here 1st , and who came after that ‼️ #AllUHave2DoIsGoogle www.whomikejones.com ?????

Check out “Sauce” below.