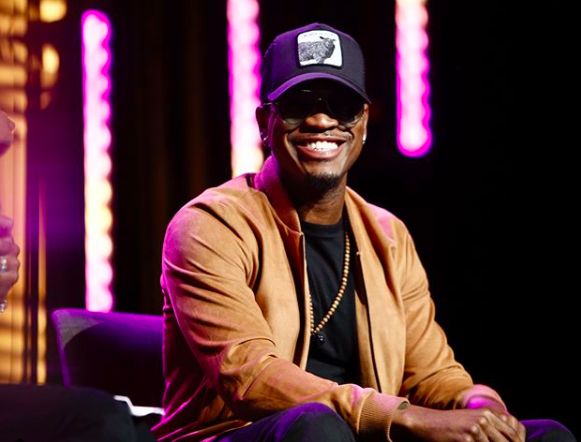 Three-time Grammy winner Ne-Yo is back at it again, teasing the cover art and track list for his seventh studio album, Good Man.

Along with launching the album’s pre-order on Friday (May 11), the R&B star has shared a new single, “Apology”, ahead of the album’s June 8 release.

He took to Twitter to explain the latest single, saying that it was written for the women he’s hurt.

A lot of women had to suffer heartache they didn’t deserve in order for me to become the man I am. I can never undo my wrongs but at the very least I can say I’m sorry. Check out my new joint “Apology”: https://t.co/XrNPJ0SvbB
Pre-order #GOODMAN out 6/8: https://t.co/EnSmvY7OOm pic.twitter.com/9WH5hxPiDM

The R&B star had already released singles “Good Man” and the Stefflon Don and Bebe Rexha-assisted “Push Back” in recent months, creating a buzz for the forthcoming project.

The 17-track effort features the likes of PARTYNEXTDOOR and Eric Bellinger, and is to be released via Motown Records/Compound Entertainment. It will also be available as a 20-track deluxe edition.

View the album cover art and track list below.