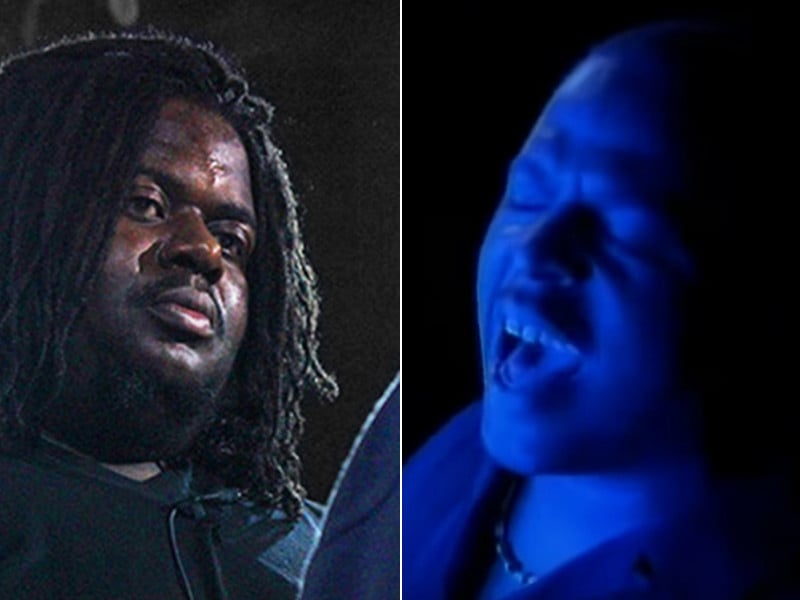 The problem — of course — is battle rapper Big T is alive and well.

Billboard has since updated its story with the correct photo, but a Twitter post still incorrectly displays the Chicago battle rapper.

The outlet issued a correction on the original article that reads: “Billboard issues an apology to our readers and rapper Big T from Chicago for inadvertently using his photo in the originally reported story.”

Despite the sad circumstances, battle rapper Big T had a little fun at Billboard’s expense.

“Yooo @mediatakeout I understand y’all make mistakes but @billboard is ridiculous,” he wrote in an Instagram post on Wednesday (May 9). “how do you stop this @mediatakeout_.”

Yooo @mediatakeout I understand y’all make mistakes but @billboard is ridiculous how do you stop this ???‍♂️ @mediatakeout_

A few Twitter users caught on to the error and posted their reactions to the mixup as well.

Loooool @DailyMailUK Getting the wrong Big T into the obituaries. The Big T in the picture is about 20 years younger and definitely still alive. Is his family and fanbase going to get an apology? I guess they all look the same to you?https://t.co/ECi7xyRhDa

on the dearth of black hip-hop writers at mainstream outlets…

the picture is not the Big T who died, its Big T the battle rapper pic.twitter.com/n9FPfV4Ge3

Big T isn’t dead (the battle rapper)…The one that the news is reporting is from Houston Texas and was singing the hook on Lil Troy’s “Wanna be a Baller” single…R.I.P. Big T he had the whole city wanting to drive Chevrolet Impala’s