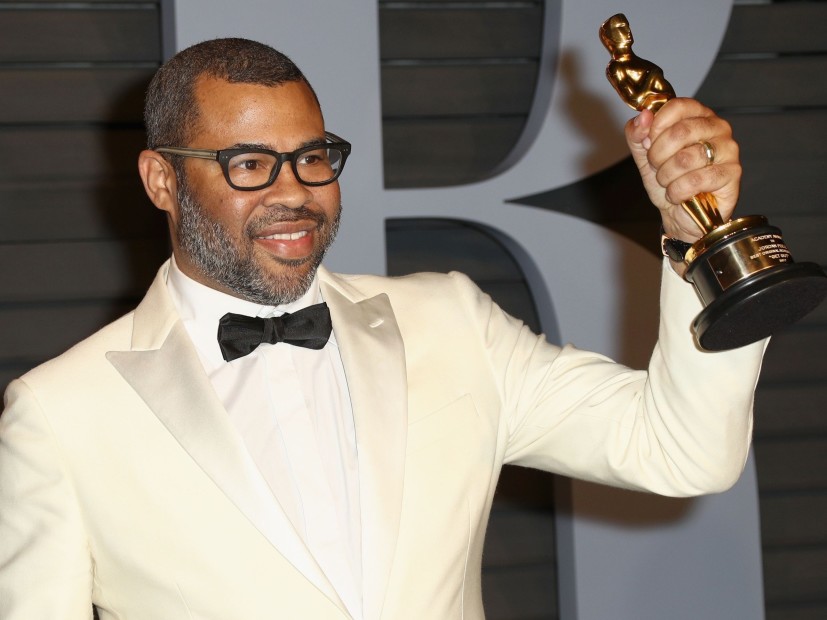 Jordan Peele’s Next Film “Us” Will Be “A New Nightmare”

Following the massive success of Get Out, mastermind Jordan Peele is ready to get back in the director’s chair.

On Tuesday (May 8), the Academy Award winner took to Twitter to announce the title of his next film is Us. It marks the inaugural project under Peele’s first-look deal with Universal Pictures.

The poster Peele shared shows two disembodied black heads against a white and grey background with the tagline, “A new nightmare from the mind of Academy Award winner Jordan Peele.”

According to Variety, Peele has his eyes set on Lupita Nyong’o, Elisabeth Moss and Black Panther’s Winston Duke to star in the leading roles.

Although details are scarce, Universal has already dated the movie for a March 15, 2019 release.

Get Out, which was Peele’s directorial debut, opened at #1 at the domestic box office last February and has grossed roughly $225 million worldwide. It received an Oscar nomination for Best Picture and Peele walked away with an Academy Award for Best Original Screenplay.