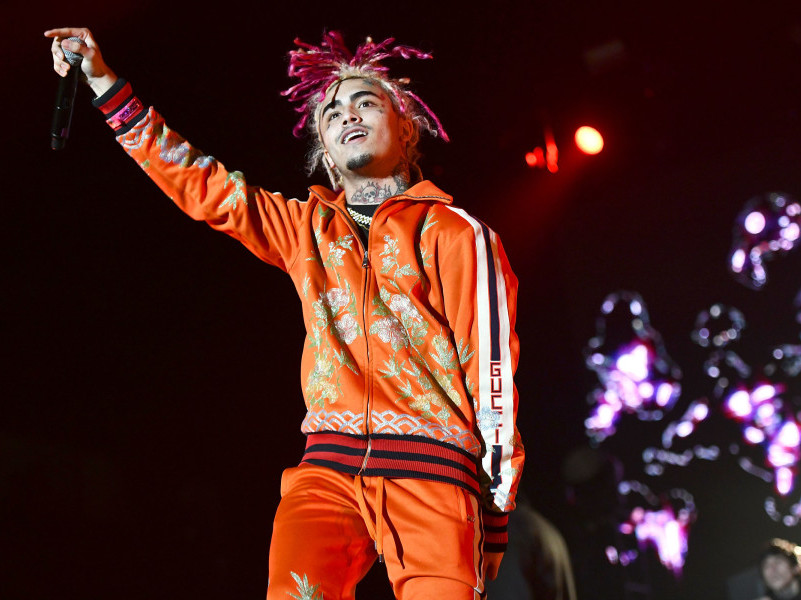 Los Angeles, CA – It’s official. The Gucci Gang will be at the Staples Center for the sixth annual BET Experience at L.A. Live presented by Coca-Cola come June 21.

Fresh off his viral appearance at Rolling Loud and guest spot on the Deadpool 2, HipHopDX is exclusive reporting that Lil Pump has been added to the previously announced star-studded list of performers. The hot-button Florida rapper will will take the Staples Center stage on Saturday, June 23.

See below for the updated lineup for the BET Experience 2018. Tickets are available here.