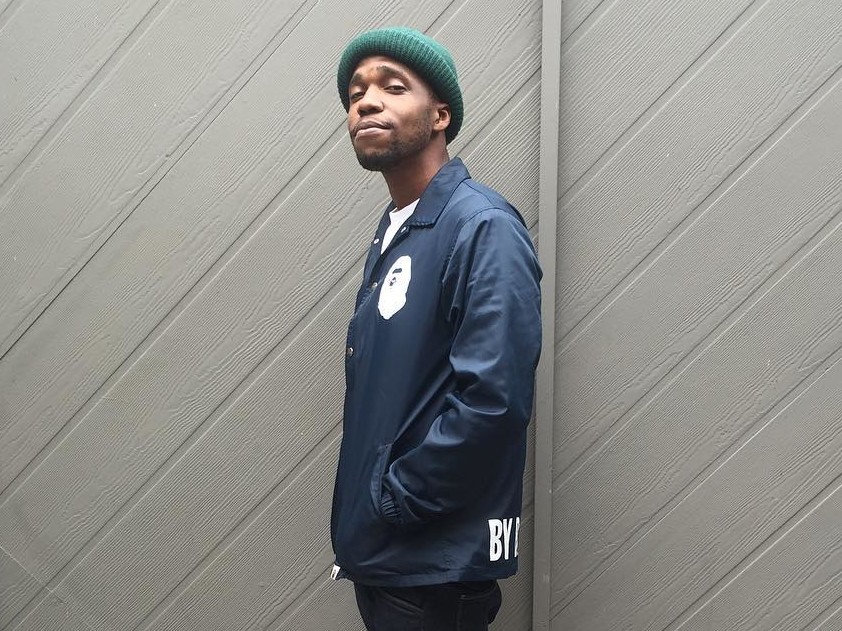 Curren$y has released his Air Freshna EP, a surprise project in celebration of 4/20.

Air Freshna continues the veteran rapper’s annual tradition of dropping a project on “Weed Day,” a ritual that dates back to 2015 when he released Even More Saturday Night Car Tunes.

Curren$y — whose 4/20 Celebration takes place at the House of Blues in New Orleans on Friday night (April 20) — teased the project via Twitter a few hours before its midnight release on SoundCloud.

Air Freshna serves as Curren$y’s third project of 2018, following his previously released mixtapes The Spring Collection and Parking Lot Music, which he dropped in February and March, respectively.

Earlier this month, Curren$y announced his collaborative EP with producer Harry Fraud — titled The Marina — will drop on May 30.

Curren$y’s upcoming studio album Back At Burnie’s was set to arrive on March 16, but a delay has seen the project pushed back in his release schedule.

Check out the stream, cover art and tracklist for Air Freshna below.