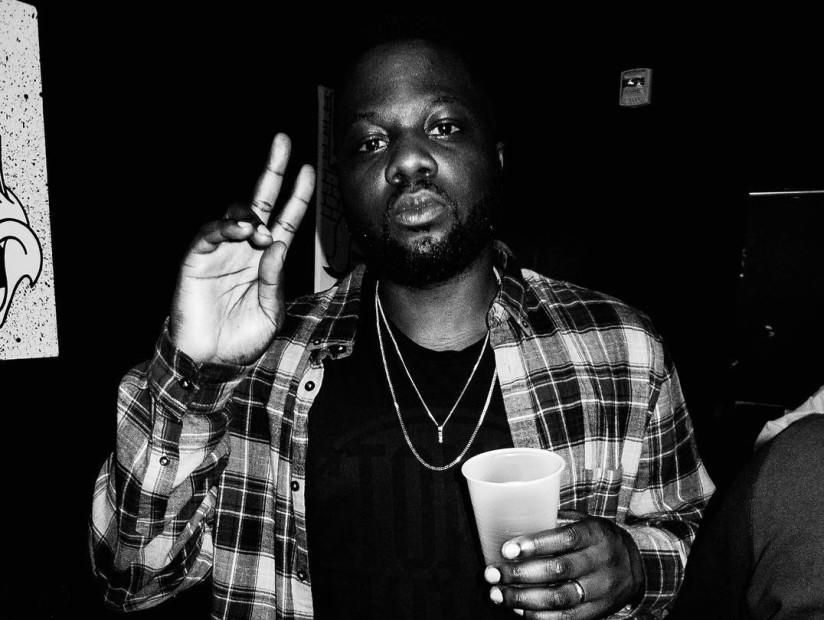 New York, NY – Tunji Balogun has been promoted to Executive Vice President of A&R at RCA Records and created a new imprint for the label called Keep Cool Records. Balogun — along with Keep Cool co-founders Courtney Stewart, Jon Tanners and Jared Sherman — will be signing and developing artists under the banner.

The first artist signed to Balogun’s label is Normani of the multi-platinum selling Pop-R&B group Fifth Harmony. Normani released her duet “Love Lies” with Grammy Award-nominated artist Khalid in February, and the song has already been certified gold by the RIAA.

“I’m so incredibly grateful to be able to be in a place where I can explore myself as an artist and what I’m capable of,” Normani said in a press release. “Never in a million years did I think I would be in this position in 2018. Everyone has been so supportive and patient, thank you so much to my fans for giving me the opportunity…I’d like to say thank you to Tunji and Peter for believing in the vision that I have for myself as an artist. I’m appreciative for their commitment and perseverance.”

Balogun is responsible for Brockhampton’s $15 million deal with RCA and played a key role in the music career of Grammy Award-winner Donald Glover a.k.a. Childish Gambino. He also assisted in establishing the careers of Khalid, Bryson Tiller and H.E.R. as well as putting together Top Dawg Entertainment’s RCA partnership with SZA.

the only Donald we acknowledge @childishgambino

“RCA is a company that prioritizes artistry, creativity and long-term vision,” Balogun said in a statement. “I’m honored to be able to continue that legacy with the launch of Keep Cool. My passion is discovering and working with artists that are slightly left-of-center, and finding meaningful ways to organically build culture around them. Keep Cool will be a safe-haven for artists and creatives who want to do things differently. I couldn’t be more thankful to Peter Edge and Keith Naftaly for their guidance, and to the world-class staff at RCA for their support. I also must acknowledge all of the amazing artists and their teams for constantly inspiring me to work harder and dream bigger. I can’t wait to see what else we can do in the future.”