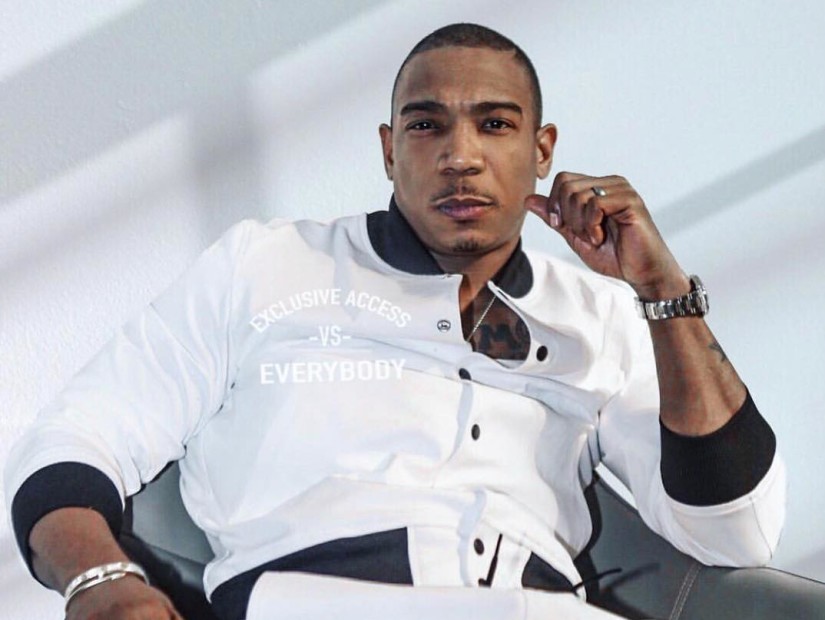 Ja Rule has found himself in a whirlwind of financial disorder ever since the FYRE Festival debacle early last year and now Uncle Sam is after the “Always On Time” recording artist (again) for allegedly failing to pay his taxes for 11 years. The IRS recently hit him a tax lien for $363,269 for his earnings in 2014 and 2015, Bossip reports.

The Murder Inc. rap star has had a long history of not meeting his tax obligations, which is why he was sentenced to 28 months in 2011 after failing to fork over money owed on $3 million in earnings between 2004–2006. In 2013, the IRS alleged that Ja owed $1.7 million but Uncle Sam has reportedly yet to see a dime.

Perhaps the rapper-actor should take a look at past recording acts who were previously sent to the slammer for tax evasion including Lauryn Hill, Fat Joe, and the latest, DMX, who was given a one-year prison sentence and ordered to pay up $2.3 million in restitution.