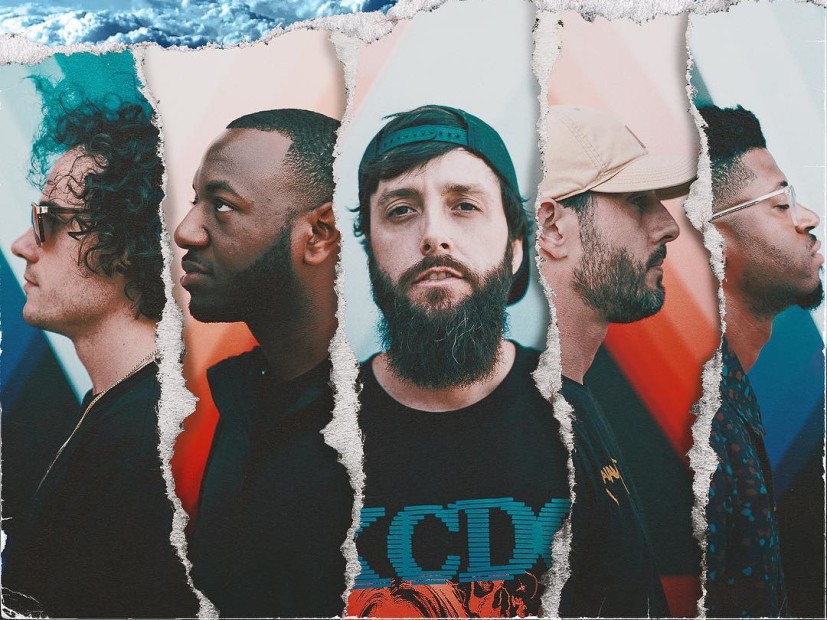 Kooley High are back with the release of their latest album, Never Come Down.

The album features a guest appearance from Kooley High alumna Rapsody, who helped form the now five-member collective during her time at North Carolina State University in 2006. She later left the group to pursue a career as a solo artist.

Check out the stream, cover art and tracklist for Never Come Down below.