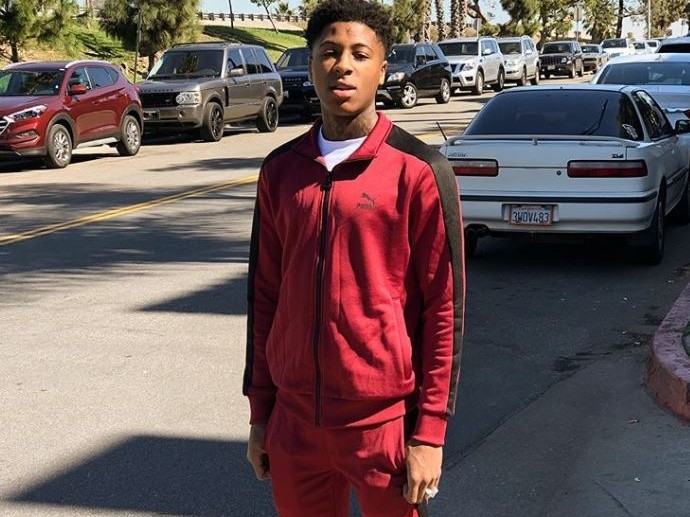 Baton Rouge, Louisiana rapper YoungBoy Never Broke Again has been met with a new set of special conditions to his probation following his arrest in February.

According to The Advocate, rather than revoke his probation, a judge in YoungBoy’s case has chosen to add new conditions to the musician’s three-year probationary period.

YoungBoy, who was arrested on a fugitive warrant in Florida earlier this year, will have to complete a domestic abuse violence program, refrain from visiting bars/clubs, enroll in a GED program, and more.

Additionally, he’s been ordered not to leave his homestate of Louisiana for six months (outside of court appearances) and is required to avoid social media.

Certain shit you stop caring about when you witness & you learn #HASSEN …….

The rapper’s fugitive warrant stemmed from domestic violence-related kidnapping and assault charges he received in Georgia.

YoungBoy’s lawyer, James Manasseh, did acknowledge the seriousness of his client’s charges, but added that they’re “not nearly as severe as it’s been made out to be.”

YoungBoy was initially granted probation following his involvement in a non-fatal drive-by shooting in November 2016. Last May, he pleaded guilty to a reduced aggravated assault with a firearm charge and was put on active supervised probation.

His probation will be reviewed again on May 18.