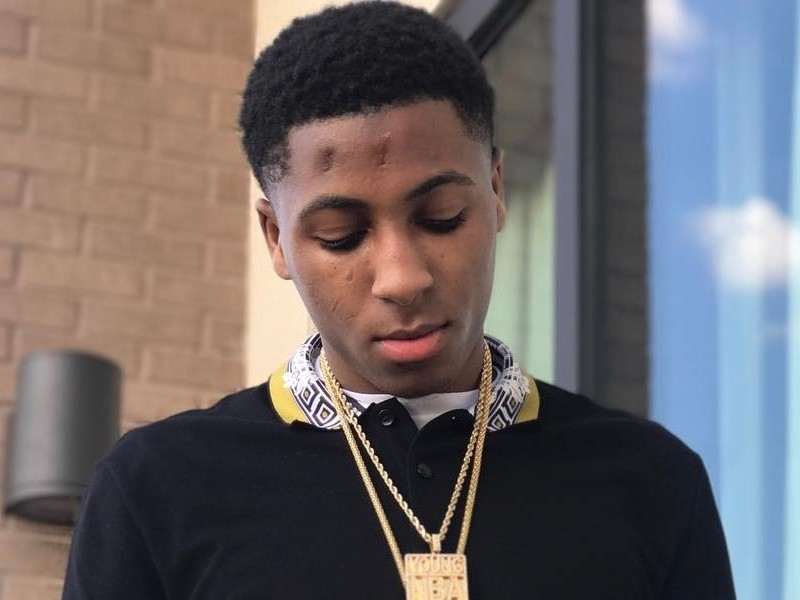 YoungBoy Never Broke Again is out on bail, but the criminal case against him is proceeding. A grand jury has indicted the Baton Rouge native on charges of aggravated assault and kidnapping in Waycross, Georgia, according to TMZ.

The news comes just a day after YoungBoy, whose real name is Kentrell Gaulden, alarmed fans with a post on Twitter.

“Just need to hurry up in die so this shit can be over,” he wrote on Sunday (March 18).

YoungBoy was arrested in Tallahassee, Florida on an outstanding felony warrant in February. He was extradited to Georgia, where he has been accused of beating his girlfriend and dragging her into a hotel room against her will. Video of the incident leaked online soon after his arrest.

Before the indictment came down, YoungBoy’s legal woes already posed a threat to his probation, which he was sentenced to for his role in a non-fatal drive-by shooting. Prosecutors in his home state of Louisiana asked a Baton Rouge judge to revoke his probation after declaring him “a threat to society and the safety of others” in light of his February arrest.