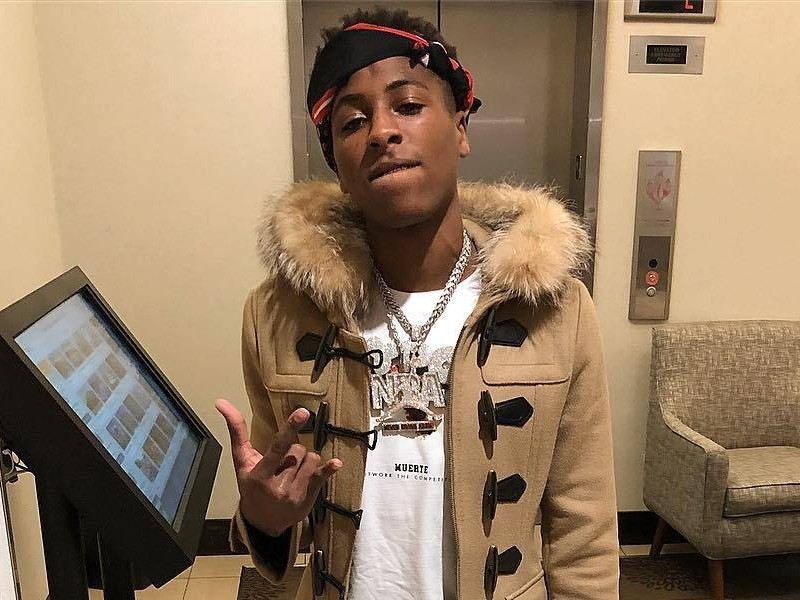 Baton Rouge, LA – YoungBoy Never Broke Again’s recent arrest on kidnapping and assault charges may affect his probation status in Louisiana. Prosecutors are asking a Baton Rouge judge to revoke his probation stemming from his role in a non-fatal drive-by shooting, according to The Baton Rouge Advocate.

Prosecutors want YoungBoy, whose real name is Kentrell Gaulden, to serve his suspended 10-year prison term after deeming him “a threat to society and the safety of others” in wake of his February arrest for allegedly beating his girlfriend, Jania Jackson, at a hotel in Georgia.

YoungBoy was previously sentenced to three years of probation and a suspended 10-year prison term in August 2017. He pleaded guilty to aggravated assault with a firearm after originally being booked on two counts of attempted first-degree murder in his hometown of Baton Rouge.

One of the terms of YoungBoy’s probation was to remain arrest-free. He was also ordered to perform 250 hours of community service or record a PSA condemning the promotion of violence in rap music. Prosecutors are seeking a probation revocation hearing on May 18 to argue that he’s failed to meet these requirements.

“It has become apparent to the State that the defendant has chosen to not abide by the conditions imposed by this Honorable Court,” East Baton Rouge Parish Assistant District Attorney April Leon said in court documents.

“It’s serious, but it’s not nearly as severe as it’s been made out to be,” Manasseh said, according to The Advocate. “There’s no kidnapping. There’s no weapons involved.”

YoungBoy has remained in custody in Georgia since being extradited from Florida following his February arrest. The release date of his debut album, Until Death Call My Name, was pushed back from March 2 to April 27.