Apple Denies Report It's Shutting Down iTunes Music Downloads In 2019 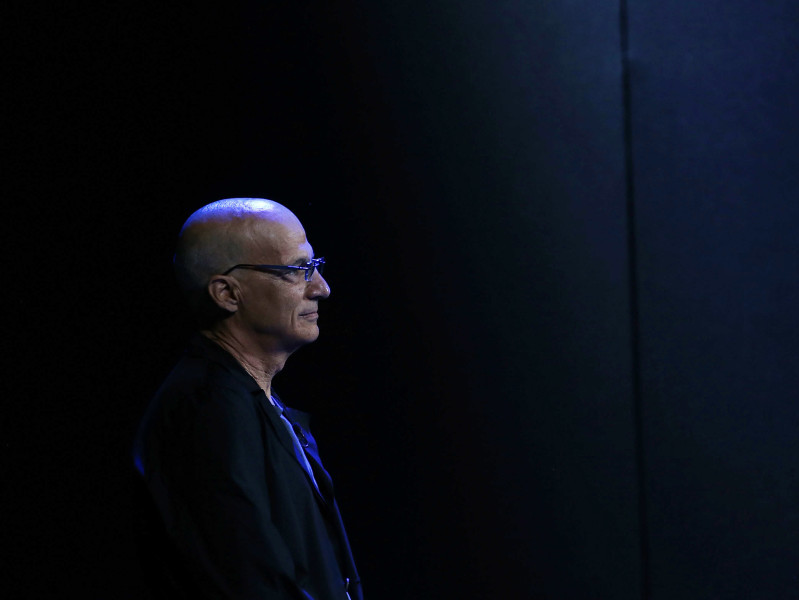 Los Angeles, CA – The internet got hit with a whiff of fake news Thursday (March 29) after reports circulated that Apple was preparing to cease digital downloads for its famed iTunes music application come 2019.

After being contacted by several industry insiders inquiring about the validity of these reports, HipHopDX reached out to Apple PR who told us “it’s simply not true.”

The rumors stem from a recent interview Apple executive Jimmy Iovine did with BBC where he predicted it would be “inevitable” for iTunes to phase out the downloading feature due to streaming’s immense popularity, but didn’t explicitly say it was actually happening.

Apple has been denying similar rumors since almost two years ago.

The erroneous reports of iTunes stopping downloads come on the heels of a factual report courtesy of the Record Industry Association of America that highlights how vinyl records and CDs outsold digital downloads for the first time since 2011.

According to the RIAA, digital downloads fell to 1.3 billion in 2017, down 25 percent from the previous year.