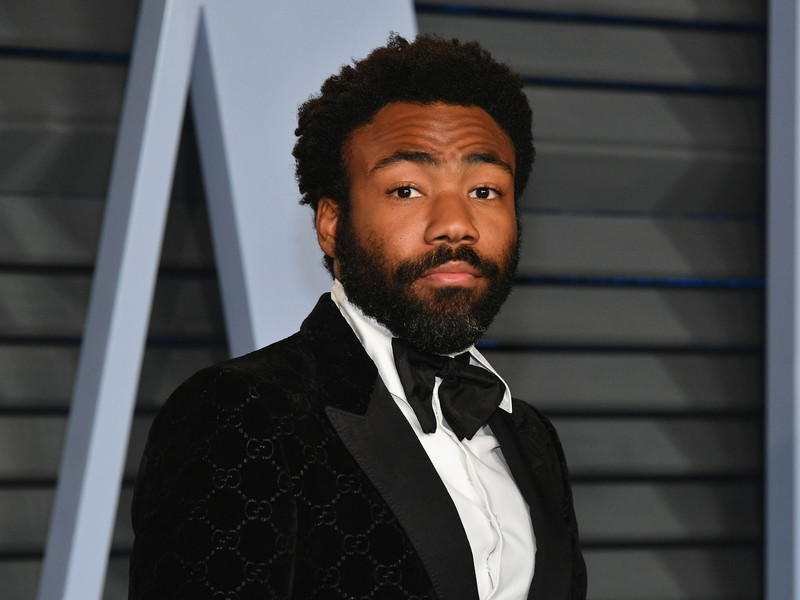 Donald Glover won’t be bringing an animated version of Marvel’s popular Deadpool character to television. According to Variety, Glover, FX and Marvel have decided to part ways on a planned Deadpool series, which was announced for FX’s sister channel FXX in May 2017.

“Due to creative differences, FX, Donald Glover, Stephen Glover and Marvel Television have agreed to part ways on Marvel’s ‘Deadpool’ animated series, FX will no longer be involved with the project,” FX said in a statement. “FX and Marvel have an ongoing relationship through our partnership on ‘Legion,’ which will continue.”

Deadpool transformed from a comic book favorite to a mainstream star thanks to an eponymous film starring Ryan Reynolds, which was released in 2016. A sequel is scheduled to hit theaters on May 18.

Glover is still on good terms with FX despite the decision to not proceed with his animated series. He’s the creator of the network’s hit show Atlanta, which is currently in the middle of its second season.