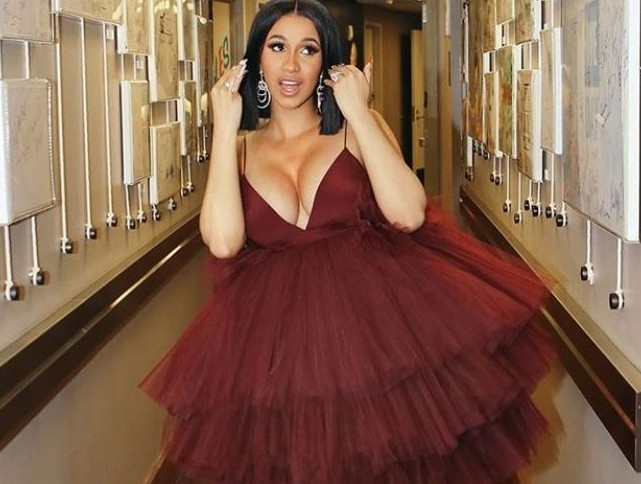 Cardi B Will Reportedly Perform At Coachella Almost 7-Months Pregnant

Cardi B has repeatedly denied she’s with child but TMZ is now reporting the future Mrs. Offset will perform at Coachella — pregnant. The “Bodak Yellow” phenom will reportedly be close to seven months along when she hits the festival stage in April.

This year, Coachella boats headliner Beyoncé who notoriously tapped out of the music festival last year after it was revealed she was carrying twins.

In addition to continuing with her Coachella set, the former Love & Hip Hop star still plans to open for Bruno Mars when his tour kicks off in September.

The Bronx-bred artist was recently awarded Best New Artist at the 2018 iHeart Radio Music Awards, where she thanked her “haters.”

“I wanna thank my haters too because they’ve been downloading my stuff so they can hear it and talk crap about it, but it benefits me!,” she said.

She also mentioned her debut album would arrive in April.

My album will be coming in April, yes sir, April,” she said. “Stay tuned motha fucka.”

Rumors of Cardi’s pregnancy have been swirling for months. During Super Bowl weekend, it was reported someone on her team told venue staffers at a Maxim party she couldn’t be in the VIP lounge because she was three to four months pregnant.