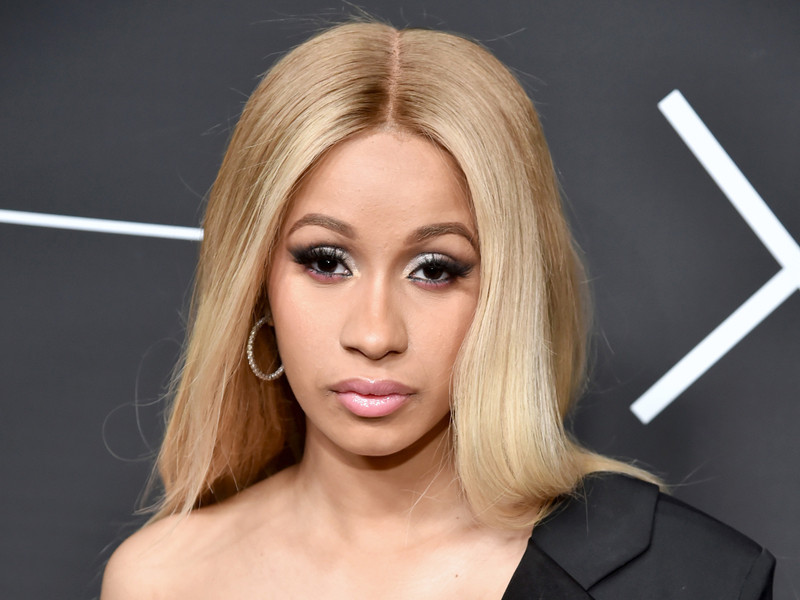 In the wake of the deadly mass shooting at a high school in Parkland, Florida, Cardi B offered some ideas on how such tragedies could possibly be avoided.

The “Bodak Yellow” MC logged on to social media this week to speak directly to her fans who are students. Cardi shared her observation that school shooters appear not to be “the popular kid” and encouraged those who follow her to be kind to those who may be socially awkward.

“I been seeing a lot of school shootings happening,” Cardi said. “And the school shooter never looks like the jock, the cheerleader, the popular kid. It’s always a kid that looks a little bit socially awkward and everything. And it’s just like, I feel like one of the best ways to prevent these type of tragedies is stop picking on these kids. Stop bullying these kids. The devil speaks to you the most when you feel helpless. Stop picking on ’em … Compliment them. Say ‘hi’ to them.”

#cardib speaks out Against school shootings !

In a now-deleted post, Cardi came to Jones’ defense. “You not even a bully YOU A STRAIGHT UP PUSSY ASS PUNK ASS BITCH,” she directed at his bullies.