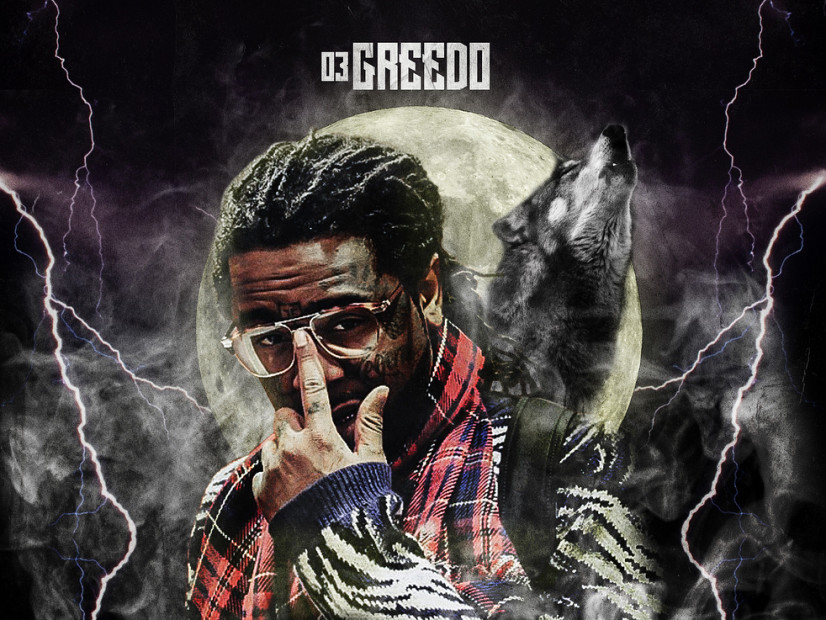 03 Greedo, the buzzing Watts, CA rapper and producer, has dropped his debut album, The Wolf Of Grape Street.

The Wolf Of Grape Street serves as Greedo’s first full-length release since October’s First Night Out.

He was released from jail on Christmas Day following a string of missed court dates.

“I got the money now and that’s why I was able to come home,” Greedo told The FADER in a recent interview. “I realized jail isn’t about the conviction, it’s about the fucking money.”

Check out the stream, cover art and tracklist for The Wolf Of Grape Street below, or buy the album via iTunes here.