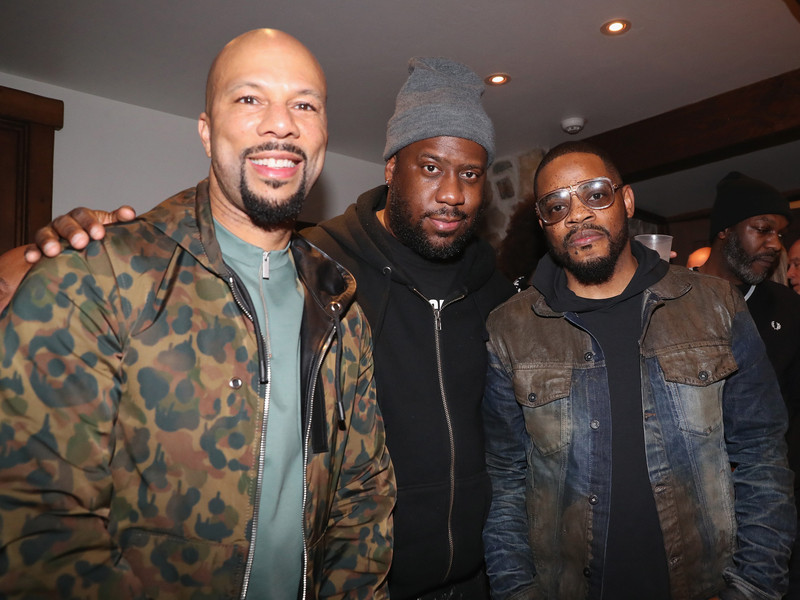 The collective released debut single, “Optimistic,” off the 11-track effort back in January. Previously, Glasper and Riggins provided production on Common’s Emmy Award-winning “Letter To The Free.”

The first-listen comes on the heels of Common and Andra Day’s anti-gun violence performance of “Stand Up For Something” that took place Sunday (March 4) at the Oscars. Common and Day’s work was nominated for “Best Original Song” for 2017’s Marshall.

Check out the cover art and tracklist for August Greene below and stream the project in advance here.