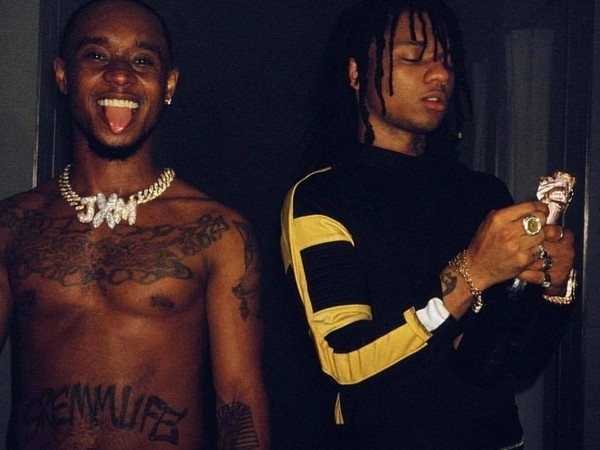 Rae Sremmurd has taken over the #DXHitList on Spotify this week with three of their newly released tracks, including Swae Lee and Slim Jxmmi’s respective solo cuts in preparation for their forthcoming triple-disc album SremmLife 3. The playlist kicks off with their blazing single “Powerglide” featuring Juicy J and also includes Swae’s melodic “Hurt To Look” and Jxmmi’s uptempo banger “Brxnks Truck.”

One of the hardest working men in the music industry, Gucci Mane, also teamed up with Lil Yachty and Migos (known collectively as the Glacier Boyz), to drop some fire this week with “Solitaire.”

Also featured on the #DXHitList this week is Larry June’s “Two Live Crew” featuring The Cool Kids’ Chuck Inglish. “Two Live Crew” is one of 10 tracks on Larry June’s new EP You’re Doing Good, and an obvious ode to the controversial Miami rap group that broke barriers in the early ’80s with their sexually explicit lyrics.

Listen and follow the #DXHitList for the latest music every week!