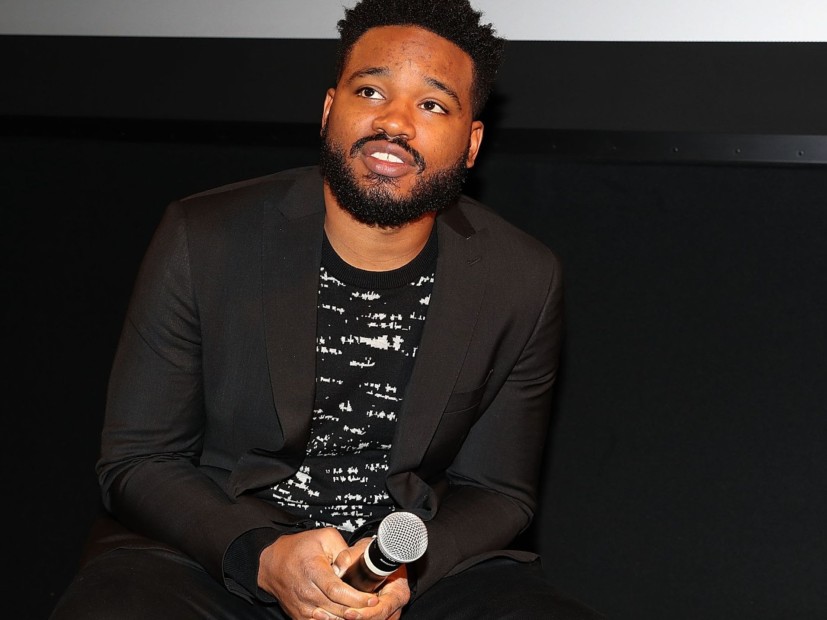 After its first four days in theaters, Black Panther raked in over $242 million, the second best four-day run in U.S. history. In an open letter posted to Marvel’s Instagram account on Tuesday (February 20), director Ryan Coogler expressed his gratitude to everyone involved in making the film.

The 31-year-old Oakland native admitted he never imagined Black Panther would have such reach and bring so many different walks of life together.

“Never in a million years did we imagine that you all would come out this strong,” Coogler wrote. “It still humbles me to think that people care enough to spend their money and time watching our film. But to see people of all backgrounds wearing clothing that celebrates their heritage, taking pictures next to our posters with their friends and family, and sometimes dancing in the lobbies of theaters – often moved me and my wife to tears.

“For the people who bought out theaters, who posted on social about how lit the film would be, bragged about our awesome cast, picked out outfits to wear, and who stood in line in theaters all over the world – all before seeing the film…To the press who wrote about the film for folks who hadn’t yet seen it, and encouraged audiences to come out…And to the young ones, who came out with their parents, with their mentors, and with their friends…Thank you for giving our team of filmmakers the greatest gift: The opportunity to share this film, that we poured our hearts and souls into, with you.”

He ended the letter with, “Wakanda forever.”