Trey Songz Accused Of Hitting Woman In The Face 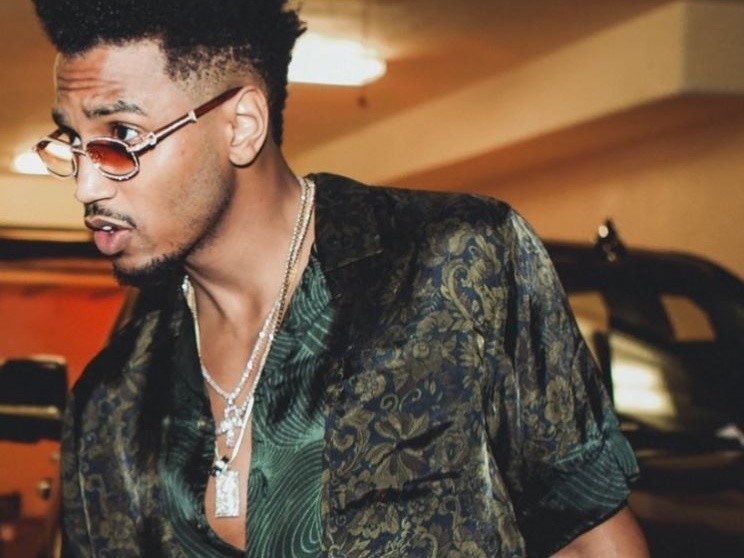 Trey Songz could be in hot water after an alleged incident that took place over NBA All-Star Weekend in Los Angeles.

TMZ reports that Songz is accused of hitting a woman at a party held on Saturday (February 17) in Hollywood Hills.

The woman who filed the police report against Songz claims the singer became upset when he saw her talking to another man. She says they began to argue and that’s when she was allegedly hit by Songz.

After being struck, she left for the hospital and was treated for minor injuries. She talked to police after her visit to the hospital.

The case against Songz is currently being reviewed by the L.A. City Attorney. They will determine if the singer will be charged or not.

Songz was sentenced to 18 months of probation last August after pleading guilty to two charges of disturbing the peace for a concert meltdown in Detroit in 2016.