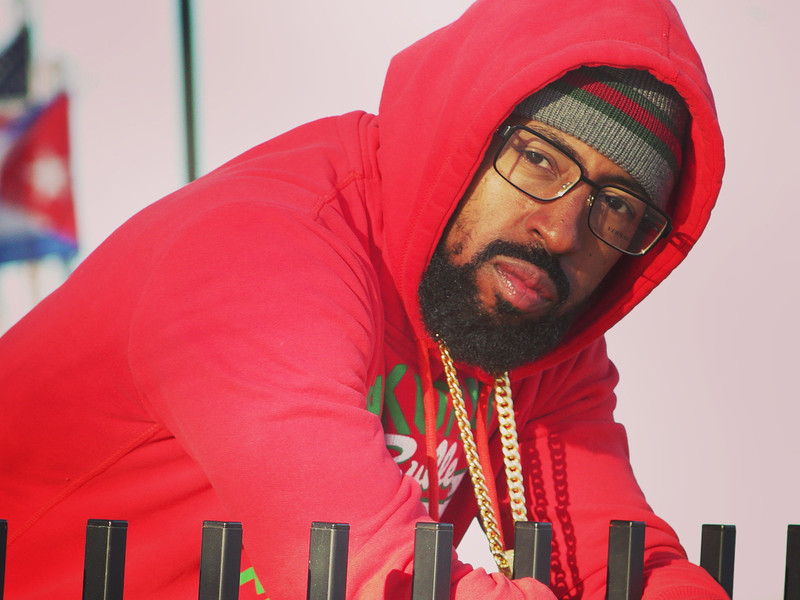 After sharing the project over a week early, Roc Marciano has officially released his new album, Rosebudd’s Revenge 2: The Bitter Dose. Featuring 14 tracks, the LP is light on the guest spots. Action Bronson appears on “Corniche,” while Knowledge The Pirate pops up on “Bohemian Grove.”

(The last update on this article was published on February 27, 2018 and can be found below.)

Roc Marciano’s dedicated fans now have the opportunity to cop his Rosebudd’s Revenge 2: The Bitter Dose album. A week ahead of its widespread release, Marci has dropped the LP as a digital download on his official site.

The opportunity to grab Rosebudd’s Revenge 2 early comes with a price tag of $30 though. Those willing to pay up get a 14-track album featuring Marci’s production work on half of the record plus guest appearances by Action Bronson and Knowledge The Pirate.

Check out the cover art and tracklist below. Purchase the album here.

Roc Marciano is ready to roll out his next album. The veteran MC/producer has unveiled the cover art and tracklist for the recently announced Rosebudd’s Revenge 2: The Bitter Dose LP.

The sequel to 2017’s Rosebudd’s Revenge, which HipHopDX called “a potent punch of heavyweight Hip Hop” in our review, features 14 tracks with guest appearances by Action Bronson and Knowledge The Pirate. Most of the album is self-produced with additional contributions by Element, Animoss and Don Cee.

No release date has been announced, but Marciano previously said the LP would be released in February.

Check out the cover art and tracklist for Rosebudd’s Revenge 2 below.