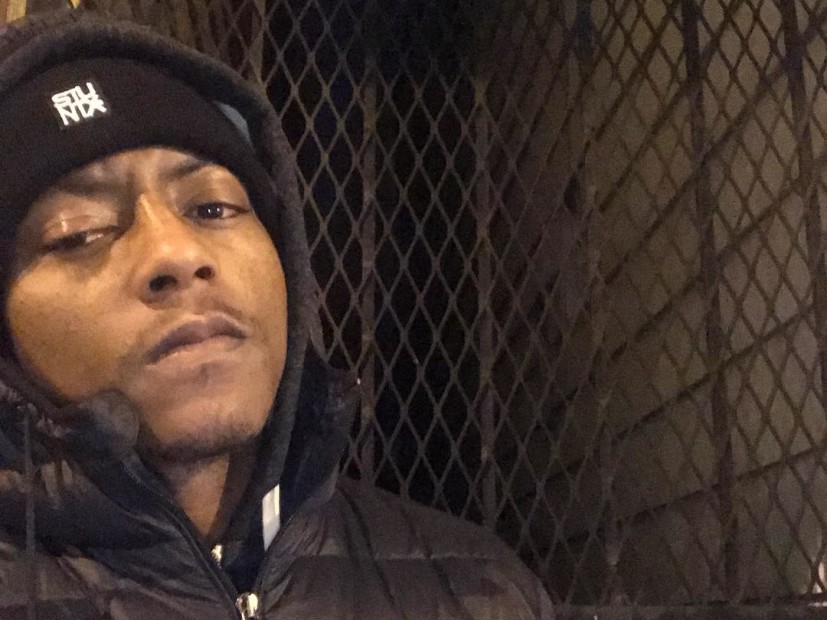 Jersey City, NJ – Cassidy is a wanted man in New Jersey after he failed to appear in court last week for a hearing in his drug possession case, according to TMZ, citing the Jersey City Municipal Court.

Back in November, Cassidy was arrested and booked for marijuana possession and drug paraphernalia after officers said they found a bag of weed and a grinder in his car outside his home in Jersey City, New Jersey.

At the same time, authorities discovered Cassidy had an outstanding warrant for the same offenses in another county. Subsequently, the Philly native was hit with two court dates.

Despite his current legal troubles, Cassidy’s social media has stayed active. He dropped his latest release, “This Is America,” on Monday (February 5).