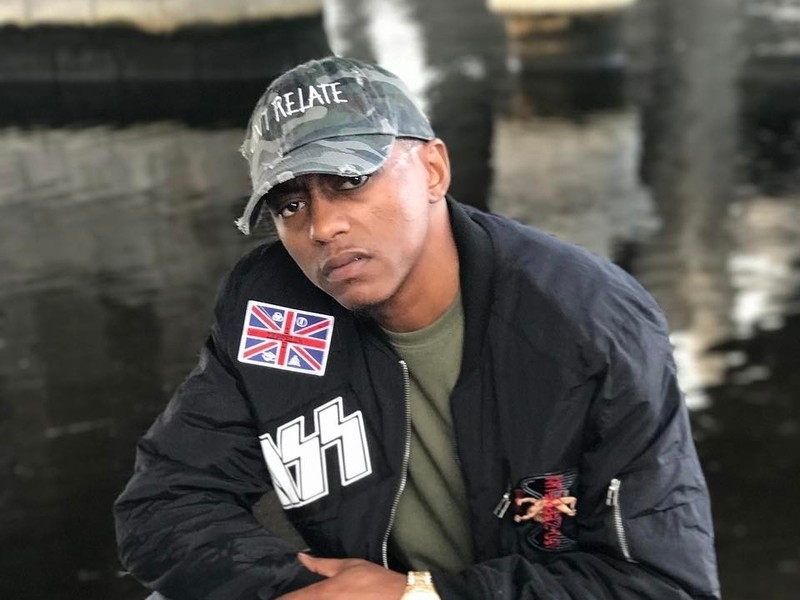 Jersey City, NJ – Cassidy was apparently arrested this past weekend for smoking weed in his car. The “Hotel” MC was parked outside his house in Jersey City, New Jersey on Sunday (November 19) when cops peeked into his ride, smelled marijuana and ended up arresting him, according to TMZ.

Cops say they saw a joint in clear view on Cassidy’s dashboard, which prompted their search. The battle rap veteran was apprehended for marijuana possession and drug paraphernalia after officers found a bag of weed and a grinder used to crush weed in the car.

Cassidy was also booked for having an outstanding warrant for the same offenses. He now has two court dates — one of his latest arrest and another for the old one.

His last update on social media came on Sunday via Instagram when he promoted a Thanksgiving-themed meet-and-greet scheduled to take place on Wednesday (November 22).