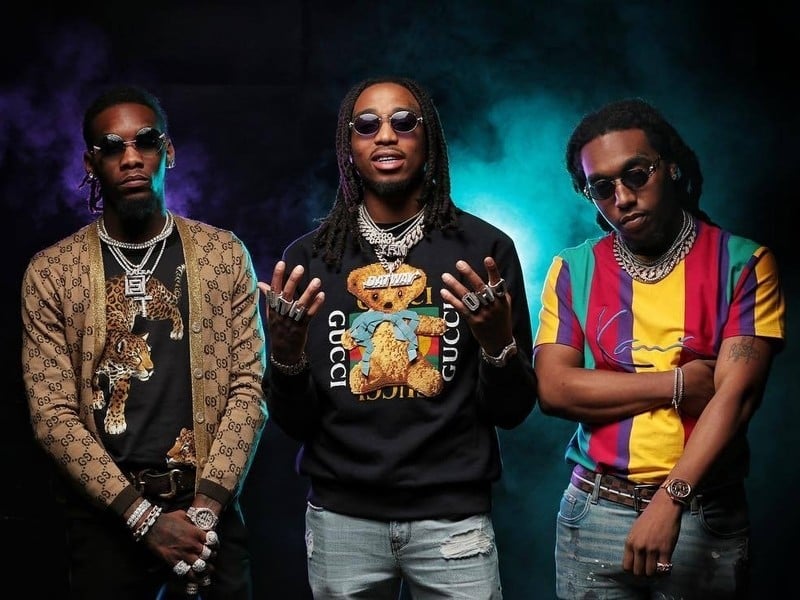 Migos are coming back to Saturday Night Live. In an Instagram post, Quavo, Offset and Takeoff announced their booking for the March 3 episode of SNL.

SNL confirmed the news via its own Instagram account. Migos will serve as the musical guest for an episode hosted by NBA legend and television analyst Charles Barkley. The episode marks SNL’s return from a hiatus during the 2018 Winter Olympics, which are airing on NBC.

See you on March 3! #CharlesBarkley and @migos will be there! #SNL

The upcoming show will be Migos’ first time as the headlining musical guest on the iconic late-night sketch show. Last year, the trio made its SNL debut by joining Katy Perry to perform their collaborative single “Bon Appetit.”

Migos’ scheduled TV appearance continues the promotional campaign for the group’s Culture II album, which hasn’t been met with same warm reception as its predecessor. In HipHopDX’s review, Editor-In-Chief Trent Clark called it “an unfocused, unworthy sequel to the original.”