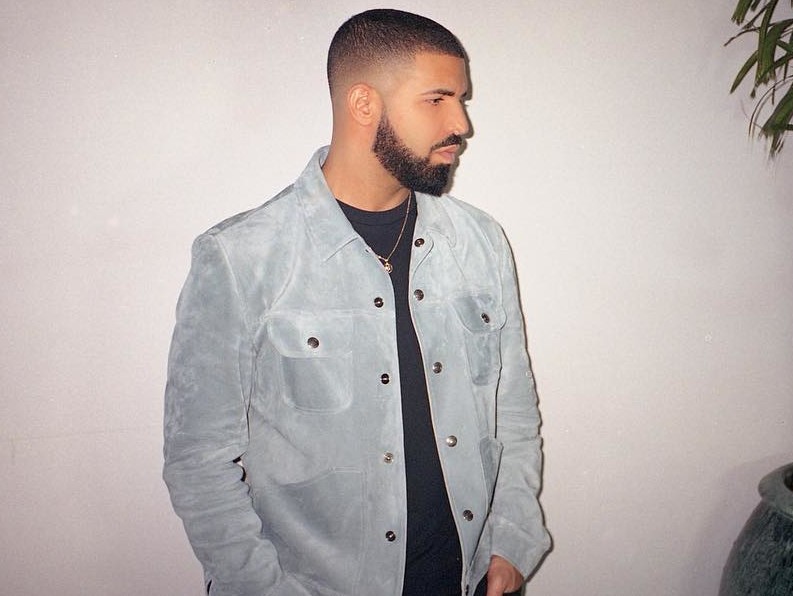 After continuing to break records all over the place, Drake took a moment to reflect on his journey to the top in an Instagram post uploaded on Monday night (January 29).

Drizzy shared a photo of himself reading through his first ever press kit (a set of promotional materials sent to the media that provide information about an artist). In an attempt to get signed, Drake boasted about having 30 registered fan clubs, as well as having played a private birthday party for former Toronto Raptors player Chris Bosh.

This was my first press kit…my accolades in an attempt to get signed were 30 registered fan clubs, over 800 topics on message boards, and performing at Chris Bosh private bday party ?

Drake released his first official mixtape, Room for Improvement, in 2006. He signed with Lil Wayne’s Young Money Entertainment in 2009, so the above press kit is likely between 10 and 12 years old.

Drake’s latest singles, “God’s Plan” and “Diplomatic Immunity,” debuted at #1 and #7 respectively on the Billboard Hot 100 chart for the week of February 3. With this, Drizzy became the first artist in the chart’s history to simultaneously debut two songs in the Top 10 twice. Ed Sheeran is the only other artist who achieved the feat once.

The two tracks comprise Drake’s recently released sophomore EP, Scary Hours, which received a 4.1 out of 5 rating from HipHopDX.