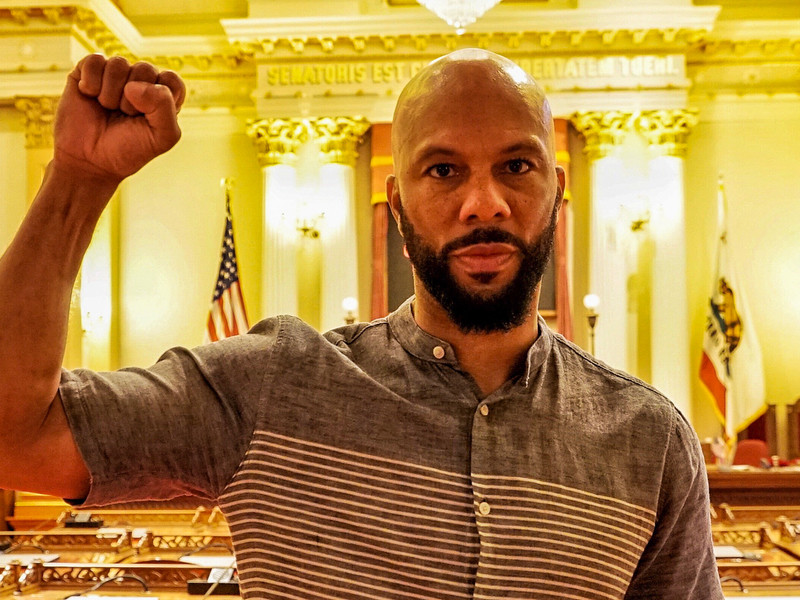 Although the three have collaborated before, including on the Emmy Award-winning “Letter To The Free,” the trio made its official debut on Thursday (January 18) with the release of its debut single “Optimistic” featuring Brandy. The track is a cover of Sound of Blackness’ 1991 song of the same name.

“August Greene actually formed before we chose a name, before we even knew it was a band,” Common told NPR. “Karriem, Rob and I go back many years. It was something natural.”

The group’s self-titled debut LP is scheduled to be released on March 9 via Amazon Music. It is being billed as an Amazon Original.

Listen to “Optimistic” above.