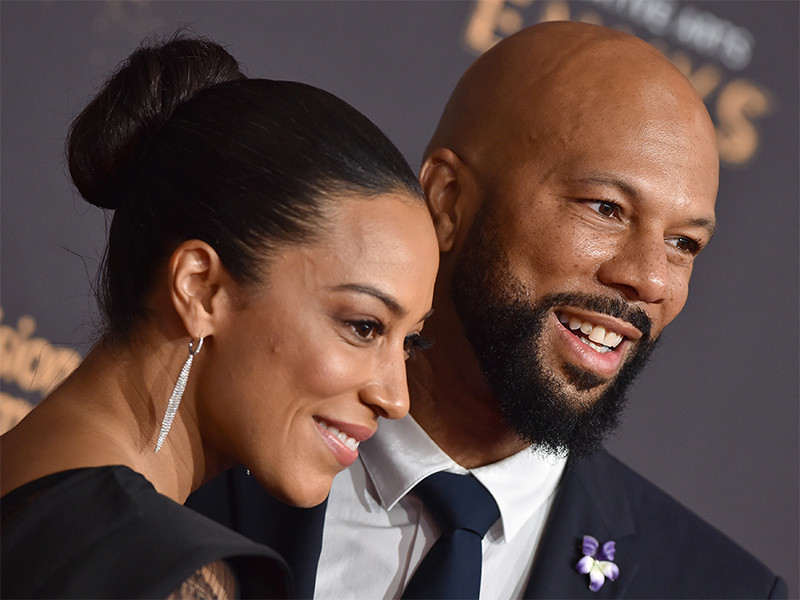 The couple reportedly became an item this summer and soon after, Rye began receiving harassment and threats via phone, social media and email. The cops became involved after the situation escalated with Rye’s harasser referencing specific locations where she and Common were that weren’t made public.

According to the court documents, Rye received a particularly threatening email on August 5. The message said, “Yr dumb dead ass gonna be found in a river” and “Let me catch ya ass I’m put the paws on ya.”

Search warrants were obtained by the Los Angeles Police Department, who now have the authority to sift through the person’s social media.

The LAPD’s Threat Management division is handling the case.