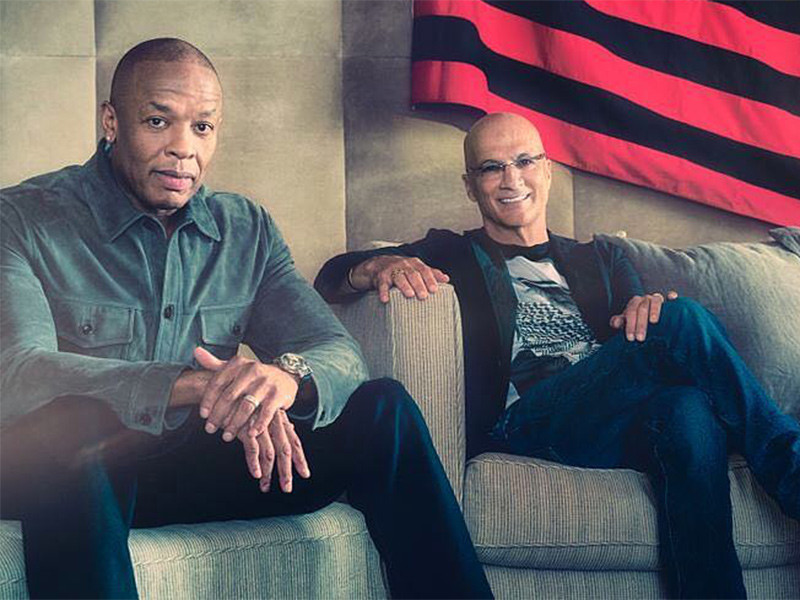 Although it’s yet to be confirmed that Jimmy Iovine is leaving Apple later this year, both Iovine and business partner Dr. Dre could make some serious cash upon Iovine’s departure.

According to Variety, after Dre and Iovine sold Beats Electronic to Apple for $2.6 billion in 2014, they got $400 million in stock as part of the deal. Now, with the 19 percent average rise over the past few years, that stock is worth around $700 million.

Iovine’s stock holdings will vest in August, meaning they’ve reached a period in time when he will acquire full ownership of the stock he received back in 2014.

Iovine currently has no official title at Apple but there’s a chance he could come on as a consultant at the tech behemoth.

“When Apple lost Steve Jobs they needed a creative dynamo to fill his shoes, someone with his passion and insight in the industry to fill that tough spot, and very few were up to that task,” Lisbeth Barron, chairman and CEO of Barron International Group told Variety. “Jimmy is one of the few.”

Given the $700 million in stock would be split, Dre’s net worth would increase substantially in 2018.

Last year, Dre was listed at #3 on the Forbes Five Richest Rapper list with a net worth of $740 million.