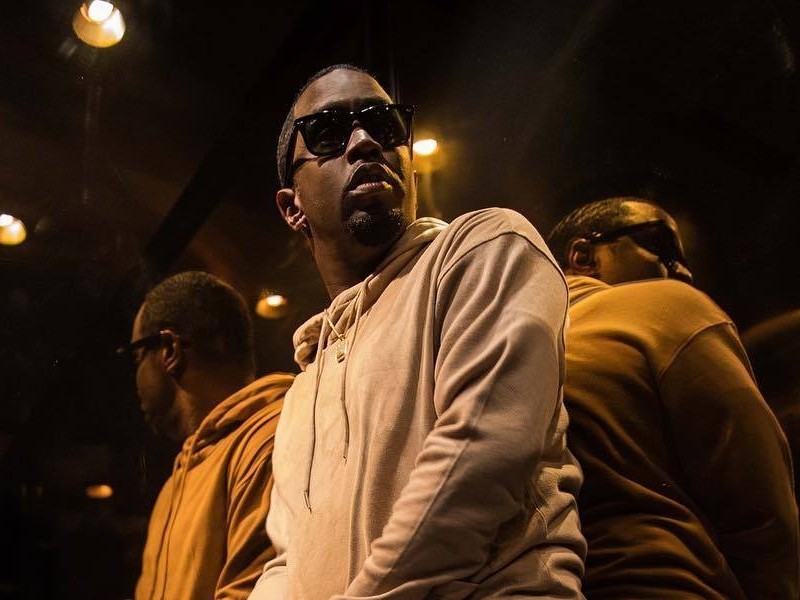 Forbes has unveiled their annual Hip Hop Cash Kings list, which features new high-earners in addition to some familiar faces.

Diddy tops the list once again, earning an astounding $130 million over a 12-month span that Forbes ended calculating in June 2017. That’s more than double what he made ($62 million) to wear the crown as 2016’s Hip Hop Cash King.

Drake, JAY-Z and Dr. Dre maintained their positions in the Top 5, albeit in a different order. Drizzy secured the #2 spot by a wide margin, earning $94 million as opposed to JAY-Z’s $42 million and Dr. Dre’s $34.5 million.

The biggest change this year is the inclusion of Chance The Rapper, who cracked the Top 5 with $32 million. Despite having no physical albums, the Chicago MC was able to rake in the big bucks thanks to streaming and touring as well as major deals with Apple and Kit Kat.

Kendrick Lamar just missed the Top 5, coming in at #6 with $30 million. That’s still a significant jump from 2016 when he was #9. Lil Yachty was another newcomer to make the list at #20, which is another sign of the changing times in Hip Hop.

Check out the Top 10 below and head over to Forbes for the entire list.