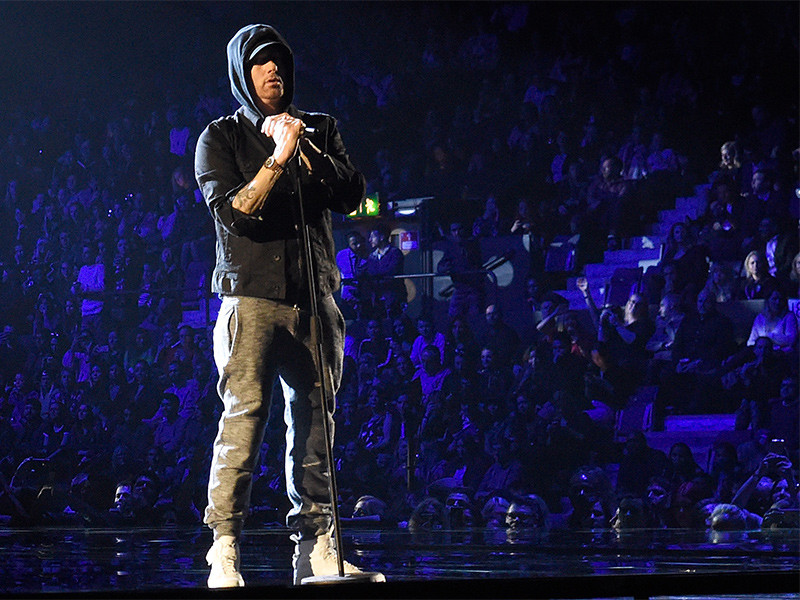 Eminem is scheduled to make his return to the Bonnaroo Music and Arts Festival later this year. It’ll be his first time performing at the annual Manchester, Tennessee festival since 2011.

Your #bonnaroo 2018 lineup! ?
Tickets on sale FRIDAY at 10am ET!
Check our website for ticket info, tips on planning, and a chance to win VIP tickets: https://t.co/BCAL5CehBc pic.twitter.com/bychepJrBW

Eminem gets top billing, along with rock groups The Killers and Muse, in a year that sees him busy with festival gigs. He’s also scheduled to headline Coachella in April, Boston Calling in May and Governors Ball earlier in June.

In addition to a headlining appearance from Eminem, other Hip Hop acts slated to perform at Great Stage Park between June 7-10 include Future, T-Pain, Brockhampton, Playboi Carti and Anderson .Paak & The Free Nationals.

Tickets for Bonnaroo will be available beginning on Friday (January 12).