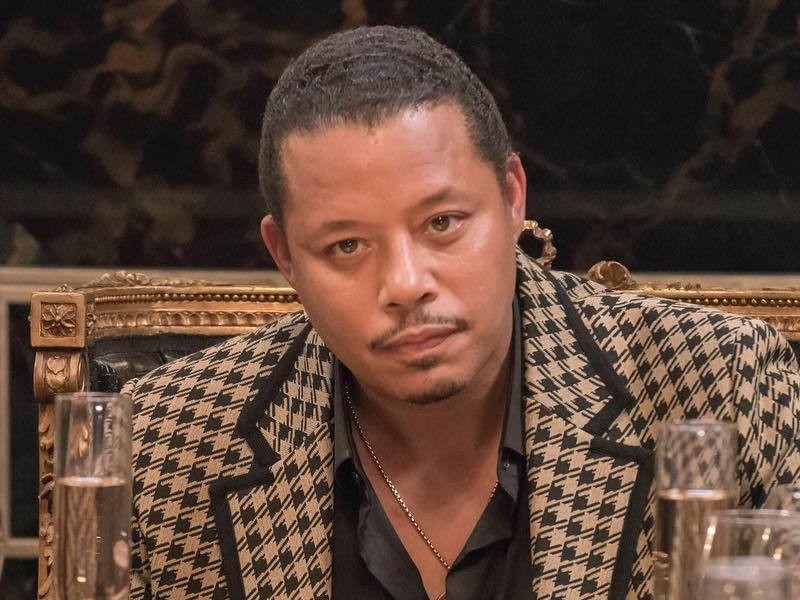 Hold Up Mayne: Terrence Howard Creates His Own "Mayne" Meme

Terrence Howard is well aware of his meme status. Over the past few days, social media became fixated on his use of “mayne” in the 2005 film Hustle & Flow. As a result, Twitter exploded with a litany of hilarious memes posing Howard as all types of superheroes and other famous characters to have fun with the meme.

Now, Howard has officially responded with his own take on the internet antics. In a video posted on his Twitter and Instagram accounts, the Empire star embraced his meme by creating his own. Howard put a spin on three movies he’s starred in — Iron Man, The Best Man and Dead Man Down — with his now signature drawl of “mayne.”

It’s great to see Howard rolling with the joke and having fun with it. Check out his rendition of the meme above.