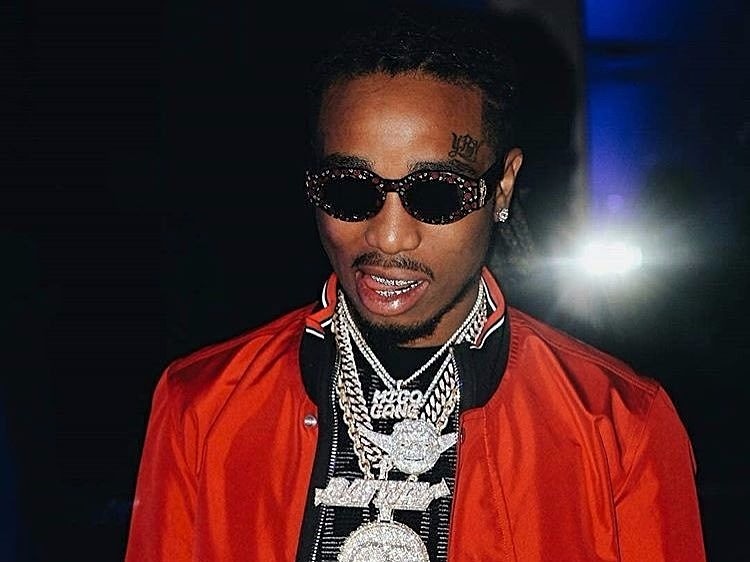 When Joe Budden walked off the set during a now infamous red carpet interview with Migos at the 2017 BET Awards in June, it prompted endless memes about the incident. It was also clear Quavo, Takeoff and Offset really didn’t care much for the Everyday Struggle co-host, and the four almost came to blows before security was called in.

Now, Quavo has seemingly reignited their beef with a new Instagram video that hit the web on Wednesday (December 6) promoting Quality Control Music’s upcoming project, Control The Streets Volume One.

The clip features Quavo rapping, “If a nigga hatin’ call him Joe Budden” with the word “pussy” being shouted in the background.

New QC compilation tape tomorrow tonight. How it sounding ? ?? or ???

He added, “Nigga called me pussy on the adlib track. Soon as it’s all peace he decies to unleash this lyrical venom in my direction… that’s crazy. smh.”

Nigga called me pussy on the adlib track ?

Budden, who is unafraid to express his opinions on any artist at any given time, suggested Migos’ behavior was due to a “false sense of entitlement,” which he elaborated on during an episode of VICELAND’s The Therapist.

“While my novice co-host and my moderator will sit through it, I will not,” he said of the incident. “I was behind the scenes saying why are we talking to these people? I’m blunt, I’m insensitive, I’m not filtered, I’m not censored. Things could go left.”

Only time will tell where this recent development will take their, uh, professional relationship.

Control The Streets Volume One is expected to arrive on December 8.

In the meantime, check out another clip below.