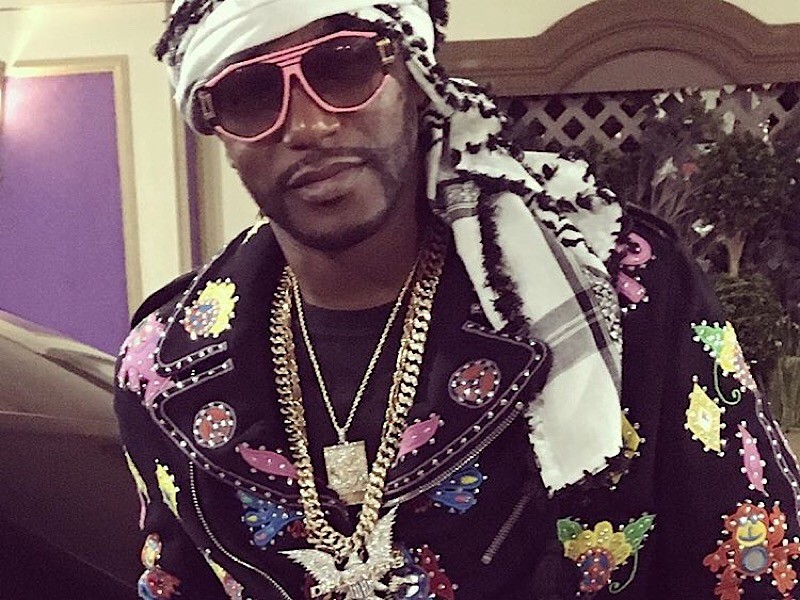 Cam’ron Previews His Scathing Response To Mase’s “The Oracle”

Less than 24 hours after former Bad Bad Entertainment cash-cow Ma$e dropped “The Oracle”— aimed squarely at Cam’ron — a preview of Killa’s response has begun to circulate. Without knowing the full scope of Cam’s response, it’s hard to make any snap judgements.

From what we see/hear in the short, dimly lit video clip, it looks Cam is going for the jugular on The Heatmakerz-produced track.

Notably, he dispels one of the most disturbing suggestion from “The Oracle” — that he had sex with his own sister.

“I don’t have a sister/ Only sister that I fucked was yours,” Cam raps.

@myfabolouslife we gonna play this at ya party 2nite. I herd he coming?we'll be there!! Song #BlackFriday #TheProgram2 January 1. Hiiiii Betha ? Austin TX 2mr #TheProgramTour

This hasn’t been the first on wax reference to Cam’ron and incest. In fact, he himself suggested he had sex with his aunt on the song “Confessions,” which appeared on his debut album, Confessions Of Fire.

Cam also takes things to another level suggesting that Ma$e may have been molested — and this is all in the first 20 seconds.

Is Ma$e vs. Cam’ron the best beef of 2017? Let us know in the comment section below.