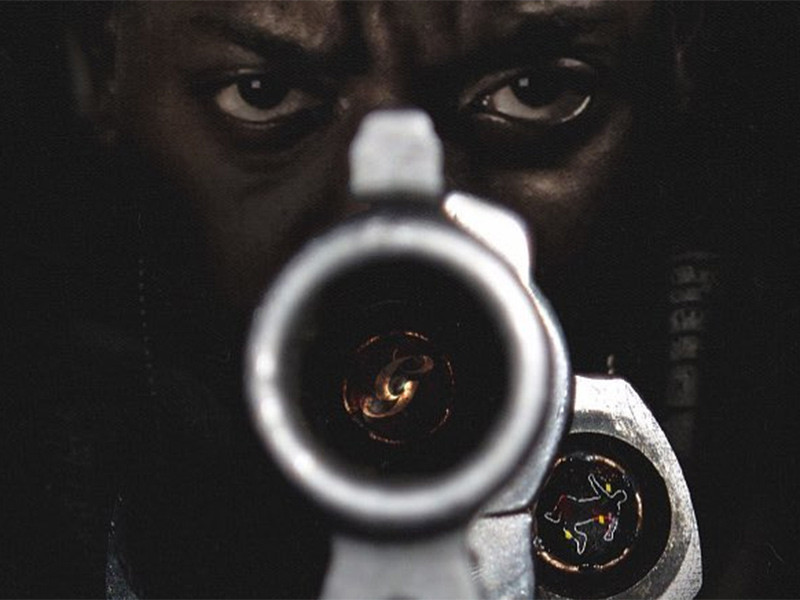 After weeks of promotion and mounting anticipation from fans, Uncle Murda has finally released his latest mixtape, Don’t Come Outside, Vol. 1. The project, which is being released under his government name of Lenny Grant, serves as Murda’s first solo offering since he joined the G-Unit roster late last year.

“the wait is over Your all welcome you need people like me so you can point ya finger and say that’s the Bad Guy,” Murda said via Instagram.

The 14-track project features guest appearances from his label boss 50 Cent, as well as New York mainstays Dave East and Jadakiss, among others.

The album features the previously released singles “Statute of Limitations” and “No More,” as well Murda’s most recent single, “Tonite,” featuring Dave East.