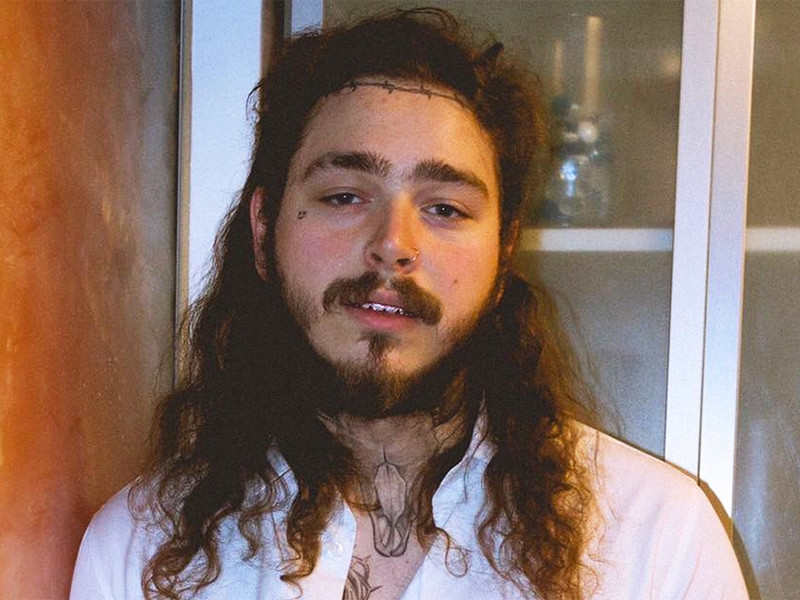 Post has now clarified the statement with a Twitter video, saying, “Apparently there’s a lot of people saying that I don’t appreciate Hip Hop or that Hip Hop has never made me feel anything and I’m referencing this interview I did in Poland while I was on the European tour.”

Post Malone goes on to say that the answers came from a “beer-tasting interview” and that “of course” he had consumed some alcohol before he spoke.

from posty. love ya. pic.twitter.com/L7rfHFkgjL

“What I was saying was,” the 22-year-old continued, “When I wanna sit down and cry I listen to Bob Dylan and his guitar. Just like everyone else, no matter how hard you are, no matter where you’re from, you’re gonna have a time where you sit back and you reflect on your life and you listen to what you wanna listen to. For me, that’s Bob Dylan.”

The “White Iverson” rapper, who has been hit with accusations of cultural appropriation throughout his career, hit back at claims that he is taking advantage of Hip Hop by saying “My last Hip Hop album was fucking Hip Hop, my next Hip Hop album is fucking Hip Hop, I love Hip Hop, I make Hip Hop. I wanna take this genre and stretch it so far that people who may not listen to it listen to it.”

Still, Post stuck to his guns on one issue — that a lot of rappers out there are saying the same shit. He said, “A lot of people, except for a handful of artists, are saying the same shit, they’re not saying anything super meaningful … Never once did I say I don’t appreciate Hip Hop. I’m just trying to make the music that I love.”

Malone’s “Rockstar” collaboration with 21 Savage has topped Billboard’s Hot 100 for six weeks straight and his Stoney album is currently at #4 on the Billboard 200 after 49 weeks.

In case you (or Post) missed it, check out DX’s recent list of new-school lyricists that are worth your time.