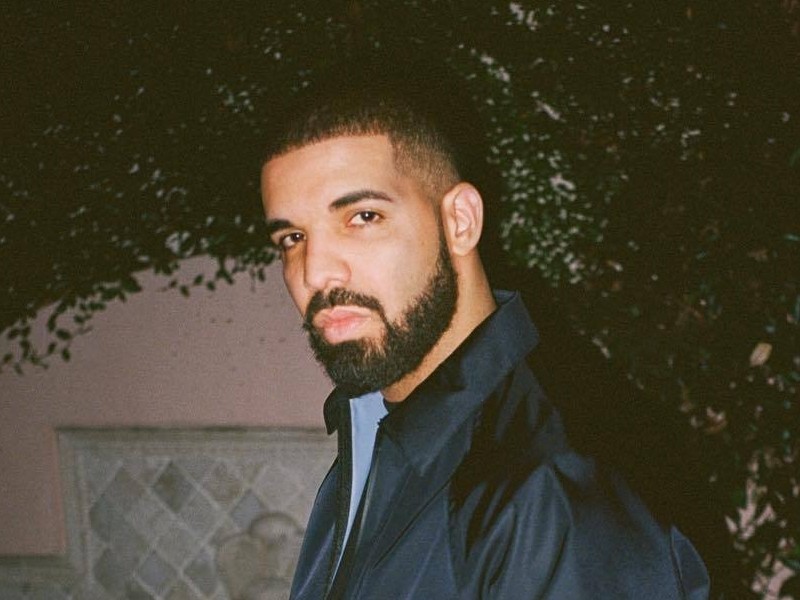 Drake is apparently plotting a big push into the world of Hollywood, starting with his remake of the critically acclaimed British crime drama, Top Boy.

Drizzy is teaming up with Netflix to bring back the popular show, which ended in 2013 following a two-season run on the United Kingdom’s Channel 4. The third season is reportedly going into production early next year, with Netflix currently eyeing 2019 as its initial debut date.

“That human element drew me in,” Drake told The Hollywood Reporter. “I started just looking them up. Like, who are these people? Are these actors I should know? Are they just famous over there? I remember I hit Future, and I was just like, ‘This show is incredible.’”

“Drake’s passion for Top Boy was clear from the first conversation, and he really drove its resurrection,” Netflix’s VP of Original Content Cindy Holland said.

Top Boy, which is somewhat similar to HBO’s The Wire, features Ashley Walters (Get Rich or Die Tryin’) and British rapper Kane Robinson, better known by his stage name Kano.

In addition to Top Boy, Drake and Nur have a number of film and television ventures in the pipeline, though they are remaining tight-lipped about the projects.

The business partners are currently shopping The Carter Effect — their first film as producers — following its debut at the Toronto International Film Festival in September. The film looks into the life of Vince Carter, the eight-time NBA All-Star who made waves in the Canadian basketball scene when he joined the Toronto Raptors in 1998.

Elsewhere, Drake is partnering with Steve Golin, the founder and CEO of Anonymous Content, for an untitled TV series. He’s also collaborating with film studio A24 for what’s being described as a project that encompasses both film and television.

It looks as though one of Drake’s biggest supporters is Beats By Dre c0-founder Jimmy Iovine. He said he’d give the 6 God permission to produce whatever he wants.

“If I had a company today, I would give it to Drake and Future to run in a minute,” Iovine reportedly said. “They’re incredibly talented guys. Very, very gifted.”