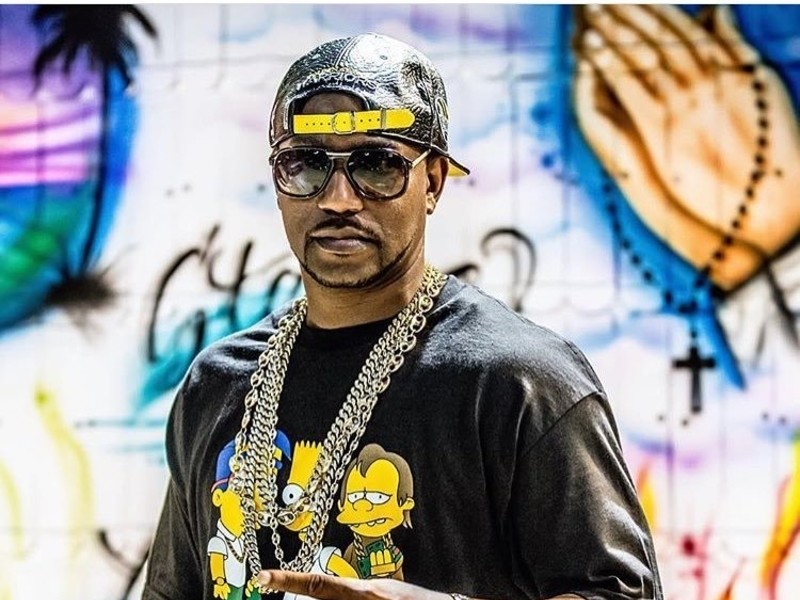 Cam'ron Returns With "The Program" Mixtape

It’s Killa Season once again. Cam’ron has made his triumphant return with a new mixtape titled The Program.

Killa Cam’s latest project features 15 tracks with guest appearances by Don Q, Mimi and Sen City. Production is handled by some of Cam’s best-known collaborators, including Just Blaze and araabMUZIK.

Check out the stream, cover art and tracklist for Cam’ron’s The Program below.

(The original version of this article was published on November 5, 2017 and can be found below.)

It looks like Cam’ron won’t live up to his word of releasing two albums this year, but he is dropping some music before the end of 2017. The Dipset member has announced a new mixtape titled The Program due out later this week.

The Program will be Killa Cam’s first project since 2015’s Contraband, a collaborative EP with Berner. It’s his first solo release since 2014 when he dropped a string of EPs titled 1st Of The Month.

In support of the mixtape, Cam is also hitting the road for The Program tour. The concert run begins on November 17 in Jacksonville, North Carolina and wraps up in NYC on December 22.