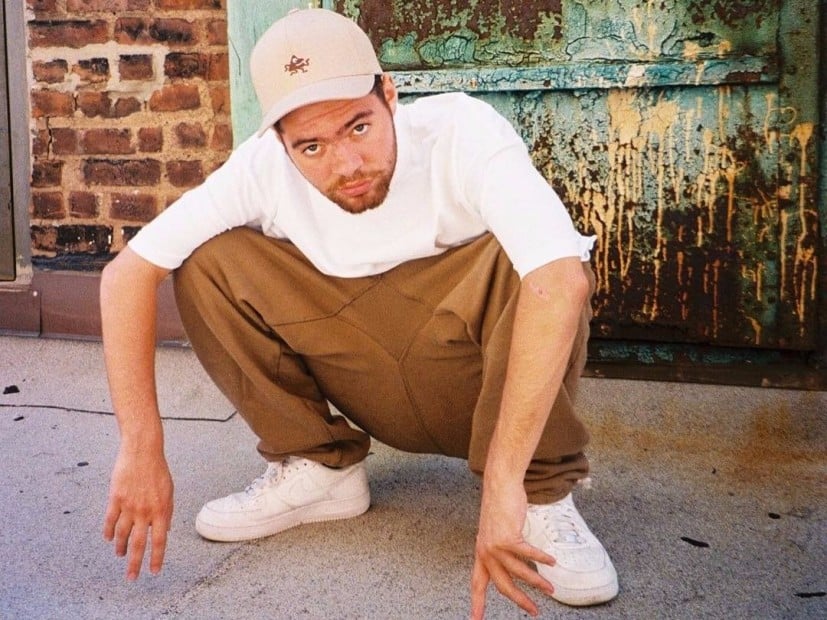 Wiki Explains Ratking Breakup Was Due To "Too Much Drama"

New York, NY – With his busted out teeth and unmistakeable New York accent, Wiki is easily the most recognizable member of the now-defunct Big Apple trio Ratking. The 24-year-old rapper is currently on track with a fruitful solo career, new video for “Stickball” and an upcoming headlining tour.

But those hoping for some kind of Ratking reunion might be waiting for a quite some time. While Wiki doesn’t exactly say it’s out of the realm of possibilities, it’s clear there’s no rush to jump back on the once-sinking ship.

“[There was] just too much drama basically,” Wiki tells HipHopDX. “That shit takes all the fun out of it, when it’s mad drama and arguin’, and people just butting heads and then people not giving a fuck. So, I’d rather not … And I give a fuck a lot, you know what I mean?

“It’s like, if I fuck up, I fucked up,” he continues. “But it’s not like I’m like, ‘Alright, y’all keep fuckin’ up.’ Or if I fuck up and I have to worry about stressin’ them out — it’s just fully my responsibility. So, I’d rather it be like that right now, where I’m at.”

The group’s one and only studio album — So It Goes — was released in 2014, and by then, they’d already garnered an underground cult following. They followed it up with the 2015 EP, 700-Fill, but disbanded shortly after that. Although Hak, one of Ratking’s members, said he was leaving amicably, Wiki posted a couple of cryptic tweets alluding to some kind of inner turmoil within the group in June 2016.

The amount of times this dude fucked me over. Hahaha

“We’re addressing shit on some levels,” he says. “We don’t really see each other all the time but yeah, I mean, I guess I’d be down. That kind of was a transition time for me, to be honest. But, I mean, you never know. I’m only 24, so it’s not like my life’s done. I’m sure down the line something will happen. I’ve seen worse. I feel like I’ve seen worse break ups and shit, and they got back together.

“So, it’s possible,” he adds. “But ’cause of the shit I’ve been dealing with the past couple years with them, I don’t feel like dealing with that anymore.”

For the time being, Wiki is focused on making more of his dreams come to fruition. He’s already crossed one major career goal off his list — working with a member of Wu-Tang Clan. On his recent solo studio album, No Mountains In Manhattan, Ghostface Killah makes an appearance on “Made For This.”

The unabashed Wu-Tang fanatic met Ghostface when Ratking was an opener for one of his shows. The collaboration eventually came together.

“I just thought Ghostface would be a safe bet, and he would definitely kill it, and the speed was right for him and shit,” he explains. “We sent it to him, and he was down and recorded it and shit. That was like a dream come true for me. That’s like something that when I was young, I was like as long as I did work with Wu, I’ll be good.”

Wiki is embarking on the Escape From The Stew Tour on Friday (November 3), which kicks off in Vancouver, British Columbia where he’ll likely perform a lot of material from No Mountains In Manhattan.

“I like mountains, but the title of my album is more of a metaphor kind of, I think,” he says. “[It’s about] the obstacles and the shit I’ve been through the past couple of years, and gettin’ over it and getting past that. You can take it for what it is.”

Check out the rest of his tour dates below.